Hillary: I am woman hear me pander

Hillary: I am woman hear me pander
N&V Staff

(Thomas Mitchell) – Asked how she would not be just a third term of Obama, Hillary Clinton did not talk about how her foreign policy would be different, about her fiscal acumen, about immigration or executive orders, about being able to work with Congress on legislation. No, she replied smugly: “Well, I think that’s pretty obvious. I think being the first woman president would be quite a change from the presidents we’ve had up until this point, including President Obama.”

She also talked about being a mother and having a baby and a granddaughter.

She even managed to work gender into the fact she apparently cut in close in returning to the stage after a commercial break, saying, “You know, it does take me a little longer. That’s all I can say.”

On the other hand, she refused to accept being labeled a capitalist — so obviously shunned by runner-up Bernie Sanders — but said we have to save capitalism from itself, adding that Sanders “certainly makes sense in the terms of the inequality that we have.”

Clinton also talked about sending heads of big businesses to jail. “I went to Wall Street in December of 2007 — before the big crash that we had — and I basically said, “cut it out! Quit foreclosing on homes! Quit engaging in these kinds of speculative behaviors. … Nobody went to jail after $100 billion in fines were paid … (applause) and would give regulators the authority to go after the big banks.”

And no regulators have gone to jail either, even though it was the regulators during the Bill Clinton administration who pressured banks under the Community Reinvestment Act to make risky mortgage loans under the threat of being accused of redlining. 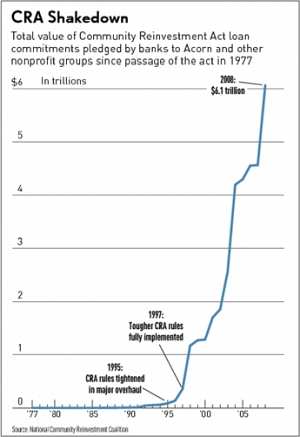 Though Sanders let Clinton off the hook for those “damn emails,” he kept bashing millionaires and billionaires while standing next to Clinton, who is worth about $45 million, according to Forbes.

But being a woman president trumps, pardon the pun, sound fiscal policies.