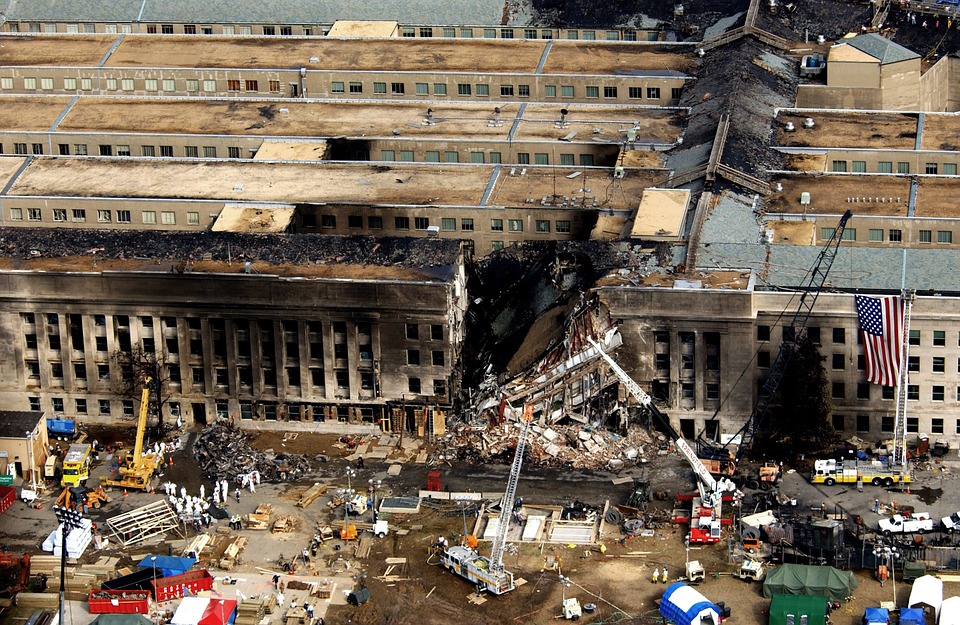 (Michele Fiore) – What is nearly as tragic as the events that took place last week in San Bernardino, is the need for certain individuals to ignore the facts as they twist and contort the event to advance their own agenda.

If there was a checklist to determine if an event was a terrorist attack, last week’s event would mark all the boxes.

Radicalized individuals, premeditated planning, Jihadist materials and communications on the individuals computer with the desire to inflict mass casualties among innocent civilians.

Yet we see politicians and media outlets still trying to twist it into a case of simple workplace violence, so they can advance their narrative that we are not under assault by radical Islam, but simple gun violence. Violence that can be prevented if we would just adopt “common sense gun laws.”

They don’t tell us how those laws would stop these attacks or how people who are already willing to break the law regarding mass murder would be stopped by another gun law.

My strong message to you is its time Americans begin protecting America. Get armed, get trained get your head out if the sand and be prepared.

I endorse Front Sight Firearms Training Institue in Pahrump, Nevada. I’ve been training there since 2009 and I implore you to take a class. Check them out at www.frontsight.com or call 702-837-7433.