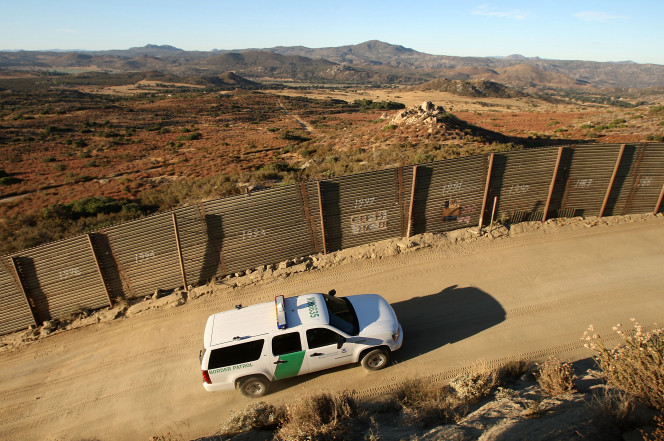 The downturn came after President Donald Trump took office on Jan. 20 vowing to deport many of the estimated 11 million illegal immigrants in the United States.

The flow of illegal border crossings as measured by apprehensions and the prevention of inadmissible persons at the southern border dropped to 18,762 persons in February from 31,578 in January, Kelly said in a statement.

N&V StaffOctober 3, 2021
Read More
Scroll for more
Tap
KING: The Democratic Party seems to have no earthly idea why it is so damn unpopular
American jailed in Iran asks for Trump’s help: ‘Do not let me be alone’