KING: The Democratic Party seems to have no earthly idea why it is so damn unpopular

KING: The Democratic Party seems to have no earthly idea why it is so damn unpopular
N&V Staff 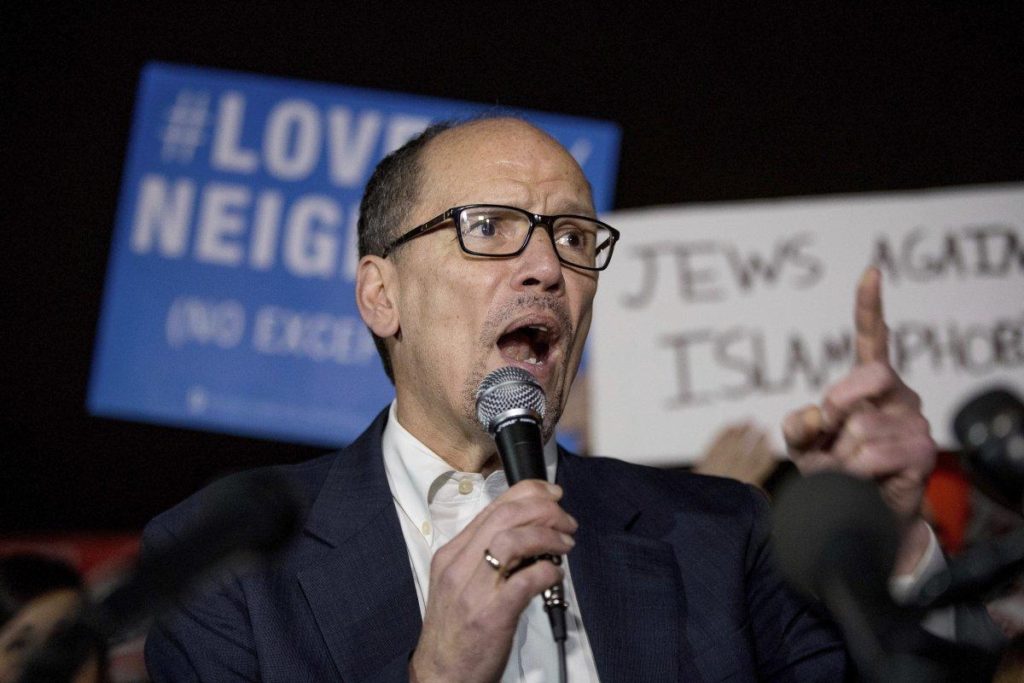 (Shaun King, NYDailyNews.com) – A troubling new poll was just released showing that the Democratic Party is significantly less popular than both Donald Trump and Mike Pence. My gut tells me that Democrats will ignore this poll, or blame it on bad polling, and continue down the same course they are currently on: being funded by lobbyists and the 1%, straddling the fence or outright ignoring many of most inspirational issues of the time, and blaming Bernie Sanders for why they aren’t in power right now.

As a general rule, the Democratic Party doesn’t listen well and struggles to hear the truth about itself.

In case you’ve been living under a rock, Republicans now control the House, the Senate, the presidency, and the overwhelming majority of state legislatures and governorships. This new poll from Suffolk University illustrates just how that’s possible. Here are the base results of the poll with favorable/unfavorable ratings.

N&V StaffOctober 4, 2022
Read More
Scroll for more
Tap
Is The US Gearing Up For A New Intervention In Syria?
Illegal immigration from Mexico down 40 percent in Trump’s first month