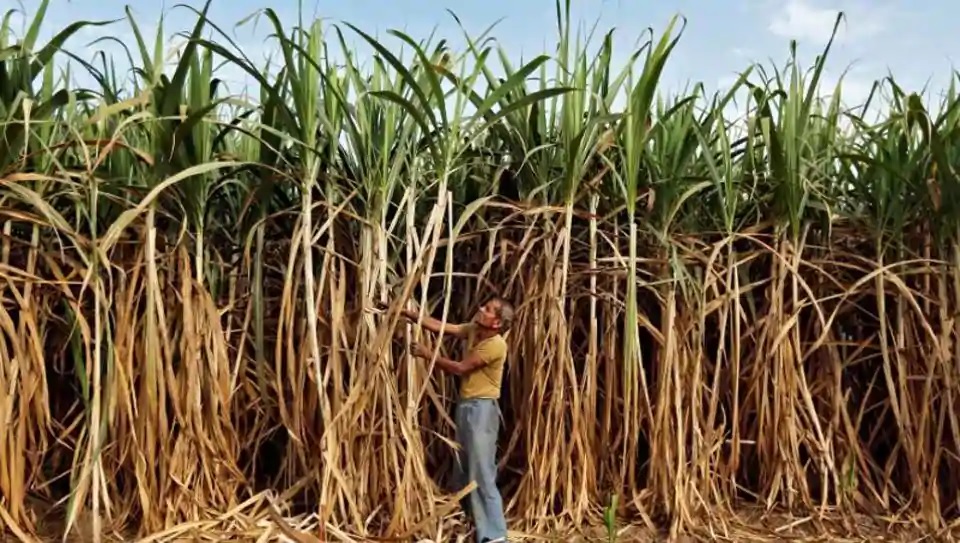 To level the playing field in the global market.  A new example…

According to a report over the weekend in Business Standard, dozens of sugar mills in India “are selling sugar below the minimum selling price” established by the government and “offering cash incentives to purchasers to bypass the regulatory eyesight.”

“Sugar mills are currently going through a massive slowdown in pick up from the bulk consumers, including ice cream and beverage manufacturers,” the publication reported.

“Now, the industry must adhere to the government’s prescribed guidelines,” he added, urging mills “not to indulge in wrong practices.”

It is not a free market when the government is setting the price.

It’s even less of a free market when producers are receiving cash incentives and other subsidies that distort prices.

That’s why restrictions on certain sugar imports from foreign competitors are applied by way of the U.S. sugar program.  They are nothing more than a counter-balance against competition that’s not competing fairly.

The solution is for Congress to adopt Rep. Ted Yoho’s “Zero for Zero” resolution which would eliminate the U.S. sugar program but ONLY in return for foreign governments simultaneously zeroing out their market-distorting subsidies.