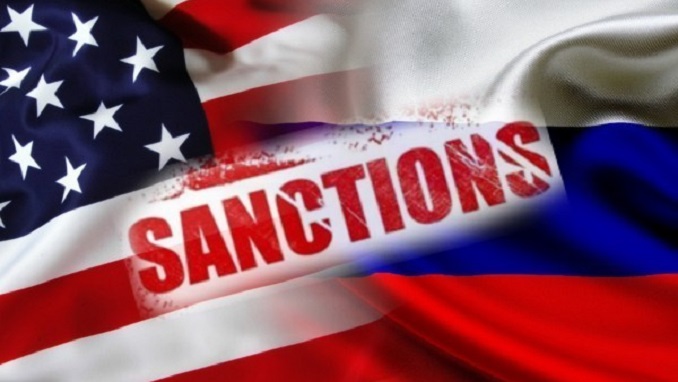 (Chuck Muth) – As a result of Iran’s ongoing pursuit of nuclear weapons, the United States has been squeezing the Middle Eastern nation with a series of trade sanctions.

Reuters notes that the subsidized Indian exports could further drive down global prices which are already artificially low – often below the cost of production – and further distort the international market.

As for how India is circumventing the U.S. sanctions on Iran…

“Under U.S. sanctions, Iran is blocked from the global financial system, including using U.S. dollars to transact its oil sales. Iran agreed to sell oil to India in exchange for rupees but it can only use those rupees to buy Indian goods, mainly items it cannot produce enough of domestically.”

It’s bad enough that India continues to tilt the scales against global competitors with ongoing subsidies to its sugar industry, but now it’s extending subsidies that undercut the United States’ national defense interests.

Yet some in Congress are continuing their push to gut the current U.S. sugar program that protects American farmers from nations such as India which “cheat” in the international marketplace.

The recently introduced “Fair Sugar Policy Act” is not only a bad deal for American sugar farmers, but would reward a country that’s actively undermining our efforts to secure peace and safety for our allies in the Middle East.

The bill should be treated as dead on arrival by Congress.