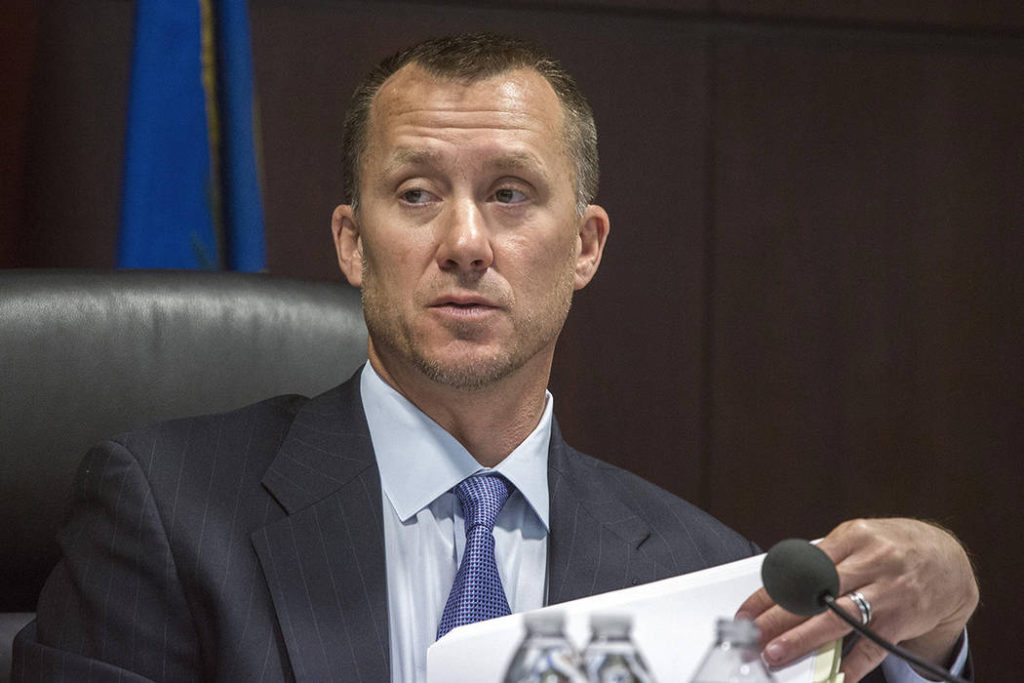 (Victor Joecks, Las Vegas Review-Journal) – “Coincidences” keep piling up in the narrative liberals are spinning about Gaming Control Board Chairman A.G. Burnett’s secret recording of a March 2016 conversation with Attorney General Adam Laxalt. Not so coincidentally, the more we learn, the more it looks like Burnett, not Laxalt, acted inappropriately.

Last week, Sean Whaley wrote about Burnett’s recording and an affidavit Burnett created defending his clandestine operation. Burnett and Laxalt were discussing whether the Gaming Control Board, which is represented by the attorney general’s office, should file an amicus brief defending the confidentiality of information obtained by the board from Las Vegas Sands Corp.

The affidavit became public after Assembly Ways and Means Chairwoman Maggie Carlton subpoenaed the recording and “[a]ny document created by A.G. Burnett … which verifies the circumstances and events associated with any audio records described [previously].”