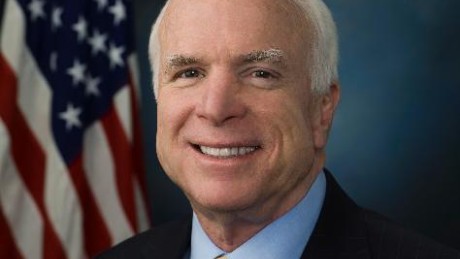 (Jack Kocsis, The Daily Caller) Dr. Kelli Ward, the former Arizona state senator who is challenging Sen. John McCain in the August Republican primary, said Tuesday that Donald Trump will help in her quest to unseat the five-term incumbent.

In an interview with The Daily Caller’s Scott Greer, Dr. Ward said, “I think that Donald Trump helps me. I think he harms Senator McCain, which is why he’s fighting so fiercely against them.” She paused for a second before amending, “Well, not fiercely – I don’t know how fierce he can even fight at this point.” Click here to continue reading

The Center SquareNovember 3, 2020
Read More
Scroll for more
Tap
INVESTIGATION: The Clinton Foundation Was Set Up To Be Corrupt
Obama, Reid, Their Pet Judges and Prosecutors Running Star Chamber in Las Vegas