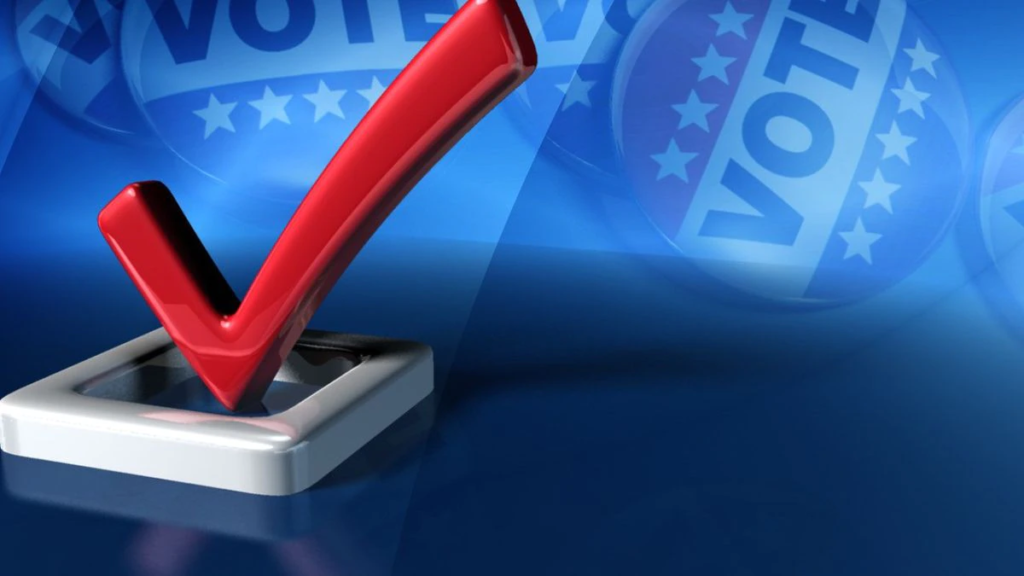 Las Vegas, NV –  Today, Kevin McMahill formally announced his bid for Clark County Sheriff.  McMahill most recently served as undersheriff for the Las Vegas Metropolitan Police Department beginning in 2014, when he was appointed by former Sheriff Doug Gillespie.  He continued in that role under current Sheriff Joe Lombardo until his retirement from the department last December after a renowned career spanning nearly three decades.

Sheriff Joe Lombardo immediately endorsed McMahill to succeed him, saying “I strongly endorse Kevin McMahill. I know the qualities it takes to do this job, lead the department and keep our community safe.  Kevin is an outstanding crime fighter and empathetic leader who builds consensus and leads with accountability.  He has served our department with distinction over the course of his decorated career and no one is more prepared to be our next sheriff.”

As the undersheriff for 6 years, McMahill worked many high-profile events within our community, including the 1 October tragedy and the civil unrest which swept across our country last year.  McMahill provided strong, steady leadership in a time when our community and the employees of the LVMPD needed it most.

“Serving the citizens of Clark County and working alongside the best trained police officers in our country has been one of the highest honors in my life. To be able to serve at every level of the organization has allowed me to implement those things that matter most to me: true partnership between police and the community, relentless crime fighting focused on keeping our citizens safe and our victims cared for, accountability and transparency at all levels of the organization while also providing the best training and policies to guide our employees,” said Kevin McMahill.

After serving in the United States Army for three years, McMahill began his career with the LVMPD in 1990, starting as a patrol officer and later serving as a field training officer and member of the academy training staff.

In 2001, McMahill was promoted to sergeant where over the next five years he held positions in Patrol, Training and Internal Affairs.  In 2006, he was again promoted to the rank of lieutenant serving in Patrol, Narcotics and the Homeland Security Bureau where he was team leader of the valley-wide saturation teams.  Continuing his ascent through the ranks, McMahill was then promoted to captain in 2010, overseeing the Bolden Area Command and the creation of the Southern Nevada Counter-Terrorism Center’s Intelligence Led Policing Bureau.

In 2011, McMahill was appointed Deputy Chief of the Patrol Division where he supervised eight area commands.  During that time, he was instrumental in expanding the Safe Village Initiative that began in Sherman Gardens within the Bolden Area Command, earning the LVMPD the prestigious Webber-Seavey Award for Quality in Law Enforcement, the profession’s highest honor for innovative programs. Building on this successful initiative, the program expanded to all area commands under McMahill’s leadership. The success of this initiative led to McMahill establishing the Office of Community Engagement in 2015, which focuses solely on strengthening relationships with the community members served by the LVMPD.

McMahill’s penultimate promotion before becoming undersheriff came in 2013 when he became assistant sheriff, presiding over all operational aspects of the LVMPD. During his time as an assistant sheriff, McMahill held the department’s highest security clearance and worked hand in hand with local and federal partners to oversee numerous high-profile cases.

McMahill is active in our community, previously serving as a governor’s appointee to the Nevada Juvenile Justice Oversight Commission. In 2011, he partnered with Pastor Jon Ponder to embed police officers into Hope for Prisoners, a mentoring program assisting those who are transitioning back into the workforce and community after incarceration.  Previously he served as president of the Leadership in Counter Terrorism Alumni Association as well as the Nevada Sheriffs’ and Chiefs’ Association and was a board member for the Nevada School Community Partnership Program.

McMahill, 53, holds a bachelor’s degree in criminal justice from Columbia Southern University.  He is a graduate of both the FBI’s Leadership in Counter-Terrorism program as well as their National Executive Institute.  In 2013, McMahill completed Harvard University’s Kennedy School of Government Senior Executives in State and Local Government program.   He and his wife Kelly, who is currently the Deputy Chief of the LVMPD’s Professional Standards Division, have 5 children ages 29 to 14 and two grandsons.