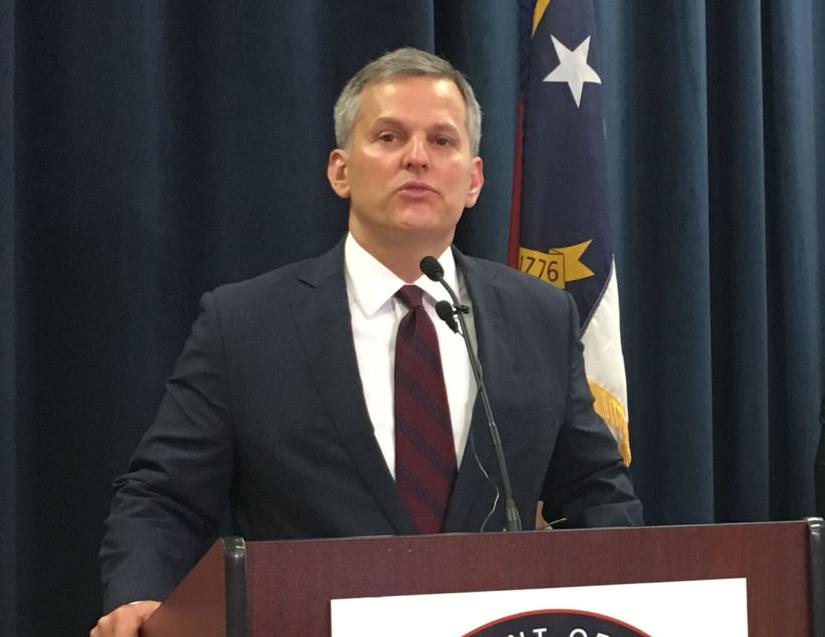 “This person used millions of dollars that should have gone to people’s health care to bankroll his extravagant lifestyle,” Stein said. “When providers commit fraud on the taxpayer and waste resources, my office will hold them accountable.”

Timothy Harron admitted he and his wife searched public records to find information about North Carolinians who died and were enrolled in Medicaid, Stein said. They then created fictitious home health services and billed them to the Medicaid program.

The Harrons billed the program for more than $10 million between 2017 and 2019, Stein said. The Harrons laundered the money into luxury items, including a private jet, hundreds of thousands of dollars in jewelry and clothing, gym equipment and properties.

Harron was sentenced to 144 months in federal prison, Stein announced Tuesday. Latisha Harron pleaded guilty to similar charges in May. She was sentenced to 170 months in prison and three years of supervised release and was ordered to pay $300 in special assessments. The Harrons also must forfeit the luxury items they purchased with taxpayers’ money, including a private jet, sports car, pickup truck, designer jewelry, real estate in North Carolina and more than $13 million in cash.

The North Carolina Attorney General’s Medicaid Investigations Division, which investigates fraud and abuse by health care companies and providers of the state- and federal-funded program, has recovered more than $900 million in restitution and penalties for North Carolina.