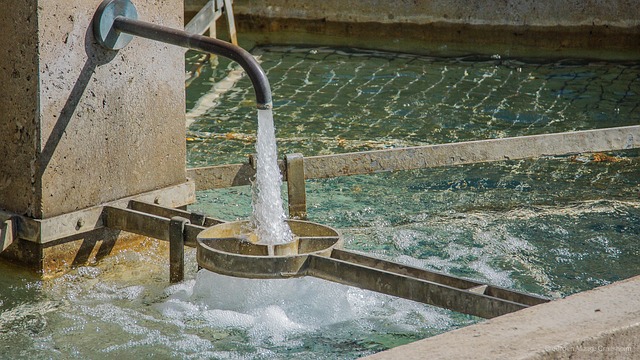 Nevada Attorney General Adam Paul Laxalt announced that his office, in conjunction with the U.S. Department of Justice (DOJ), the U.S. Environmental Protection Agency (EPA) and the Nevada Division of Environmental Protection (NDEP), have reached a settlement with the City of North Las Vegas to resolve alleged Clean Water Act violations in its pretreatment program. The City’s wastewater treatment plant discharges into the Las Vegas Wash, which flows into Lake Mead, a reservoir serving water to Nevada, Arizona and California. The settlement (formally known as a “Consent Decree”) requires the City to establish pretreatment requirements for industrial pollutants to better protect downstream waters that flow to Lake Mead.

The violations of the City’s wastewater permit were discovered by the EPA and NDEP during a 2014 inspection. An administrative order was subsequently issued to ensure the City’s future compliance. Under the settlement, the City will comply with the requirements in its Clean Water Act permit and the EPA’s general pretreatment regulations.

“Water is among Nevada’s most precious resources that my office has a long history of fighting to protect,” said Attorney General Adam Laxalt. “Ensuring the proper treatment of waste water that flows to Southern Nevada’s drinking supply is a paramount concern. This consent decree demonstrates my commitment to work with the EPA and the City of North Las Vegas to ensure protection of our water quality.”

“Pretreatment of industrial wastewater protects the City’s infrastructure and downstream waters,” added Patrick Traylor, EPA’s Deputy Assistant Administrator for the EPA’s Office of Enforcement and Compliance Assurance. “Under the agreement, the Las Vegas Wash and Lake Mead will benefit from this investment in clean water.”

The settlement resolves a Clean Water Act case which identified deficiencies in the City’s wastewater system that left its treatment plant vulnerable to toxic pollutants from industrial wastewater discharges. Without industrial pretreatment requirements, industrial pollutants can disrupt the function of a treatment plant or pass through it untreated, putting plant workers at risk and harming nearby waterways.

Administrator of NDEP Greg Lovato said, “Compliance with industrial wastewater pretreatment program requirements is critical to protect human health and the environment. The NDEP will continue to assist the City of North Vegas in their implementation of a comprehensive program.”

Under the proposed settlement, North Las Vegas will develop, fund and implement an industrial pretreatment program. Locally administered pretreatment requirements and inspections are the first and best line of defense against industrial pollutants that may contaminate sewage sludge, interfere with treatment and expose communities to potential hazards.

As part of the proposed settlement, North Las Vegas will pay a penalty of $192,500 each to the State of Nevada and the federal government.