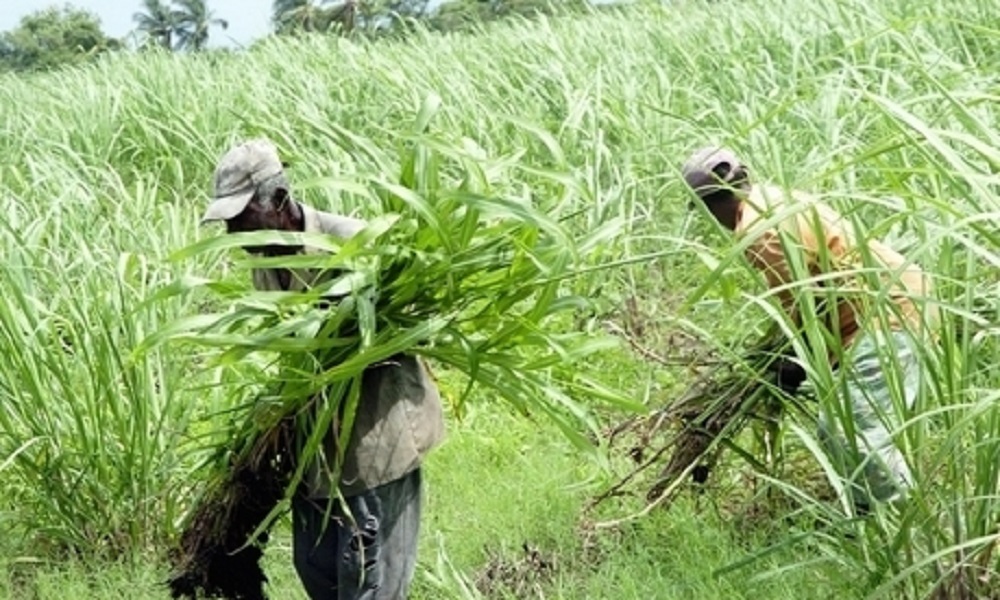 (Chuck Muth) – The current U.S. sugar policy protects American sugar producers from foreign competitors who enjoy an unfair market advantage due to government subsidies that artificially lower the cost of sugar on the global market – often below actual production cost.

As such, the U.S. restricts sugar imports and applies modest tariffs on countries that “cheat.”

As we learned this week via a report by David Jessop of The Gleaner in Jamaica, various Caribbean nations have expressed serious concern over policies related to imported sugar that threaten “the livelihoods of thousands of rural and other workers.”

At issue is a 40 percent tariff applied to imported sugar that local sugar producers say isn’t being “rigorously applied.”

The Sugar Association of the Caribbean (SAC) maintains that “increasing volumes of third country white, and more recently brown sugar, are being permitted to enter” the market duty-free, thanks to widespread granting of waivers.

SAC suggests that “statistics showing a significant decline in price and increasing import volumes confirms that extra-regional producers are meeting an ever-larger part of regional demand through practices that circumvent the (tariff) on sugar.”

If the tariff isn’t “properly enforced,” SAC warns, then the region’s indigenous sugar industry “may not have a future.”

Indeed, as Mr. Jessop notes, “Sugar, an industry that until recently dominated most Caribbean economies, is now only present in four Caricom states in any significant way.”

Similar concerns are expressed by U.S. sugar producers that are constantly under attack by large sweets-and-treats manufacturers demanding access to government-subsidized “cheap” global sugar via the unilateral elimination of established import quotas and tariffs that help protect the American sugar industry and its workers.

In an ideal world, the current U.S. sugar policy would not be necessary.

But we don’t live in an ideal world.  In an ideal world, global sugar producers would compete without the unfair advantage of government interference and subsidies.  But until such anti-free market meddling ceases, the “America first” sugar policy needs to remain in place.

N&V StaffFebruary 21, 2022
Read More
Scroll for more
Tap
Sugar’s Fort McHenry in the Global Trade War
When It Comes to Sugar, Reciprocity is the Name of the Game