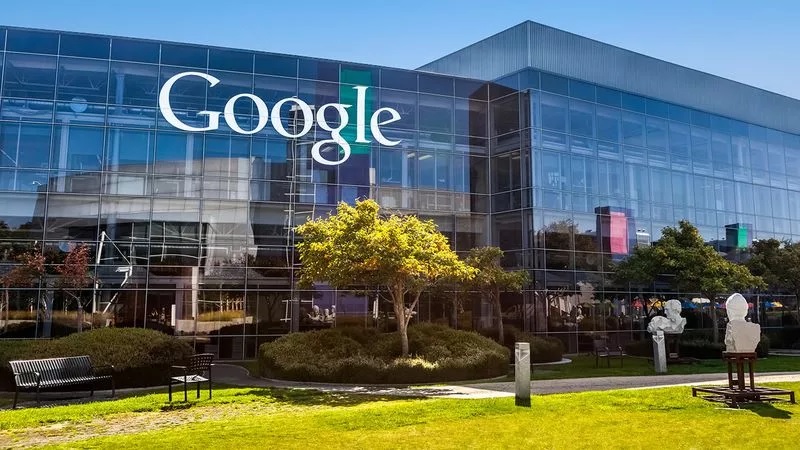 (Curt Levey) – Google CEO Sundar Pichai’s testimony before the House Judiciary Committee on Tuesday was dominated by questions about possible bias against conservatives in the company’s search engines and social media sites. Despite concerns about such bias, I found myself feeling sympathetic about the difficulty Google and its subsidiary YouTube face in satisfying Congress and ordinary Americans about this issue.

“There is a very strong conviction on this side of the aisle that [Google’s] algorithms are written with a bias against conservatives,” said GOP Rep. Steve King of Iowa. His colleagues cited studies, anecdotes and leaked videos and emails seemingly demonstrating an anti-conservative bias in Google’s search results and among its employees.

Democrats on the committee attacked this claim. Incoming Chairman Jerry Nadler of New York led the way, alleging a “fantasy, dreamed up by some conservatives, that Google and other online platforms have an anti-conservative bias.” When Nadler added that discussion of bias distracts from what “should be the focus of today’s hearing. … that Russia engaged in a massive disinformation campaign to influence the 2016 election,” Pichai responded that the “two main ad accounts linked to Russia” spent only $4700.

Notably, none of the Democrats seriously contended that Google or other platforms have an anti-liberal bias. So the truth lies somewhere between the extremes – the Democrats’ view that bias is nonexistent and the contention of GOP Rep. Lamar Smith of Texas, citing a study by Dr. Robert Epstein, that “Google’s bias likely swung 2.6 million votes to Hillary Clinton in the 2016 election.”

The distance between those extremes illustrates how drastically different the Republicans and Democrats on the committee view the online reality, as well as the appropriate response. Republicans want less content removed and ideologically broader search results, while Nadler and his colleagues want Pichai to do a more thorough job of removing “hateful conduct and content.”

As a result, Pichai faces a nearly impossible task in developing policies that will satisfy a substantial majority of the committee members and the Americans whose views they represent. Moreover, those policies can only do so much to address the perceived bias because, as the hearing reminded us, the roots of any anti-conservative bias lie largely in structural features of our society rather than with Google or other online platforms.

For example, several GOP members cited the alleged tendency of Google searches to yield news stories that were from predominately liberal media outlets or were overwhelmingly critical of Republican policies. However, such results are inseparable from the fact, often pointed out by conservatives, that the “mainstream media” are overwhelmingly liberal. Google searches are just reflecting that reality.

Similarly, it should be no surprise that the staff of Google and other platforms is generally less than sympathetic to conservative viewpoints. While this is unsettling — imagine the left’s concern if most of Google’s engineers were Trump voters — the explanation lies not in a hiring bias but in demographics. Republicans are hard to find in Silicon Valley and computer scientists lean left across the nation. As California Democrat Rep. Zoe Lofgren noted at the hearing, “In Santa Clara County [Google’s home], Donald Trump in the 2016 election got 20% of the vote.”

Yet another cultural phenomena behind the perception of anti-conservative bias is the tendency of those on the left towards outrage and support for censorship, predisposing them to flag online content for removal. Combine that with the fact that removal is often initiated by such flagging, and you can understand why conservative content is disproportionately taken down.

Republican Rep. Darrell Issa of California questioned Pichai about this disparity, while conceding that it could be due to “an overzealous liberal crowd that spends more time trashing Republicans than vise versa.” Perhaps conservatives should make better use of outrage.

Google’s policy is typical, banning content that “has the primary purpose of inciting hatred against individuals or groups based on certain attributes.” The list of attributes and groups typically corresponds closely to the identity politics agenda of the left and doesn’t include bias against conservatives. But that’s a result of conservatives losing the war over political correctness and victim status before Google even existed.

Nonetheless, such structural biases are precisely why it’s important for Google and other platforms to treat disparities that disfavor conservatives, no matter how unintentional, as seriously as they do racial, gender, and other disparities involving “marginalized” groups. Doing so, as Pichai promised he would Tuesday, would go a long way to reassure conservatives.

Curt Levey, a constitutional law attorney and former computer scientist, is president of the Committee for Justice. This column was originally published by the Daily Caller on December 14, 2018.