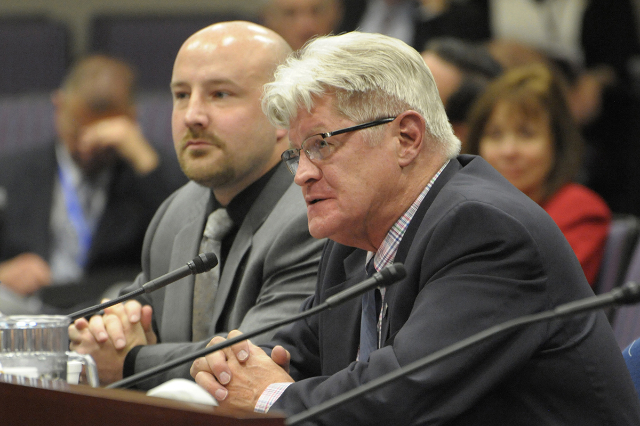 (Sean Whaley, Las Vegas Review-Journal) – A group called The Coalition for Nevada’s Future on Thursday, October 29, 2015, filed a legal challenge to a referendum sought by GOP anti-tax advocates who want to put the new commerce tax on the 2016 general election ballot for repeal.

The filing in Carson City District Court argues that the referendum filed with the secretary of state’s office by the political action committee called “Rip Commerce Tax” has multiple legal problems and should be invalidated.

“The Nevada Constitution allows for a referendum on ‘a statute or resolution or part thereof enacted by the legislature,’ ” the legal challenge says. “A bill is neither a statute, nor a resolution. The RIP Commerce Tax Petition is merely a measure setting forth parts of a Senate bill considered by the 2015 Legislature.”

The filing also argues that the petition’s “description of effect” is misleading and lacking in meaningful information needed to inform those who would sign the petition of its purpose and effect.