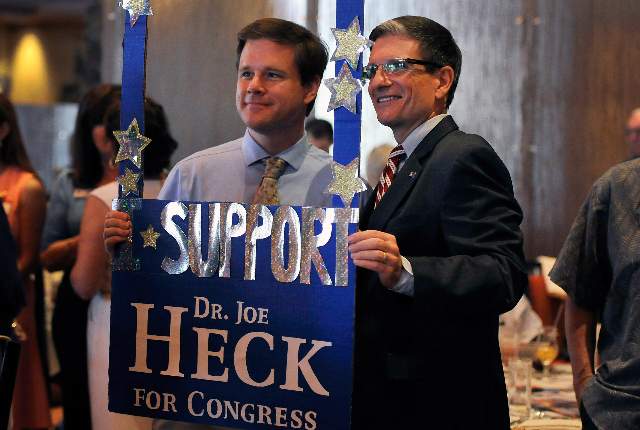 (Sean Whaley, Las Vegas Review-Journal) – Ed Williams, chairman of the Clark County Republican Party, has resigned from the executive committee of the state party, citing concerns that no minutes are kept of the meetings and there is no liability insurance coverage for members.

Williams, selected as Clark County chairman in July, automatically became a member of the state executive committee with his election. But he resigned that post on Thursday in a letter to state party Chairman Michael McDonald. Williams said McDonald accepted his resignation.

In his letter, Williams said: “I have been concerned by recent media accounts of the conduct of NRP management and activities involving the state party office.

“The record of my votes and the votes of fellow committee members document the business of the NRP,” he said. “Current and past members of the Executive Committee might need these minutes as evidence to demonstrate that they did or did not authorize the activities of management.”

Williams said in his letter that during his brief tenure, he was not given any financial statements, despite repeated requests.