Malicious Malik: Attention-seeking half-brother of Obama posts image of ex-president’s ‘Kenyan birth certificate’ while declaring his support for Trump in series of bizarre and bitter tweets 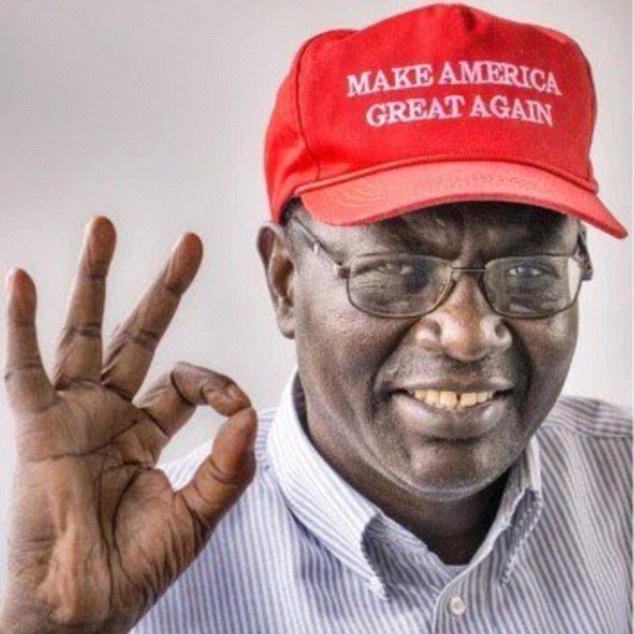 (Ariel Zilber, MailOnline) – Barack Obama is no longer president, but the birther movement alleging that he was born abroad still lives – thanks to his half-brother.

Malik Obama tweeted a copy of what he claims is a valid birth certificate proving that his half-brother was born in Mombasa, Kenya.

The ‘birth certificate’ bears the letterhead of the ‘Coast Province General Hospital’ in Mombasa.

In 2009, a man by the name of Lucas Smith offered the document for sale on eBay.

The website eventually removed the page because it has a policy of barring its users from selling purported government documents.