Metro not targeting any lawmakers in alleged extortion

Metro not targeting any lawmakers in alleged extortion
N&V Staff 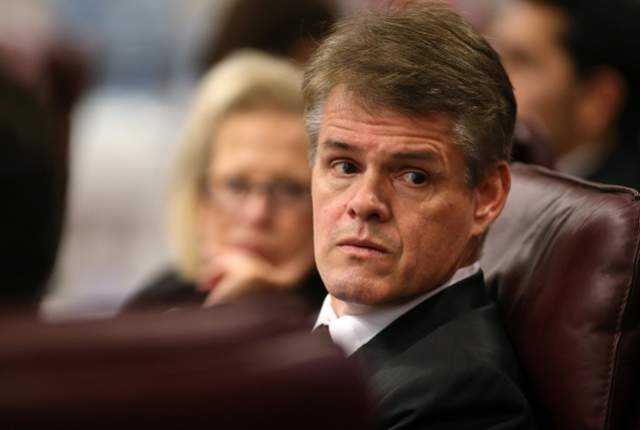 Detectives with the Metropolitan Police Department’s Criminal Intelligence Section began the investigation in December after Edwards came forward with claims he was approached about changing his vote for Assembly speaker.

No state legislators are targets of the investigation, and detectives do not expect to ask the Clark County district attorney or the attorney general’s office to file charges against any lawmakers, according to a statement police released Friday.

Police said they plan to conduct follow-up interviews with several key witnesses and will continue to analyze evidence they’ve recovered.

“A primary objective of the investigation has been to determine the facts without affecting the integrity of the legislative process,” the statement said.