Mitchell: Don’t jest with the jesters in the media

Mitchell: Don’t jest with the jesters in the media
N&V Staff 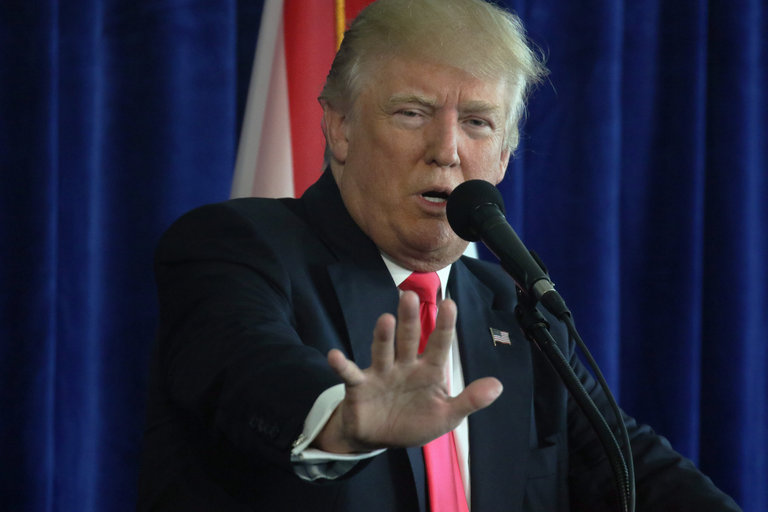 Trump challenges Russia to find out more of Hillary Clinton’s emails while touching lightly on the issue of cyberspying. (Courtesy: New York Times)

The New York Times flashed out an email this morning with the hed: “Donald J. Trump called on Russia to hack Hillary Clinton’s email, essentially sanctioning a foreign power’s cyberspying.”

What Trump actually said was: “Russia, if you’re listening, I hope you’re able to find the 30,000 emails that are missing,” while staring into the cameras. “I think you will probably be rewarded mightily by our press.”

The online hed was corrected to say: “Donald Trump Challenges Russia to Find Hillary Clinton’s Missing Emails.” More accurate, but the lead still included the editorialization that he was sanctioning cyberspying, instead of ribbing the Democratic National Committee and Clinton for lax computer security.

Apparently, in all seriousness, The Times account went on saying:

Later in the news conference, when asked if he was really urging a foreign nation to hack into the private email server of Mrs. Clinton, or at least meddle in the nation’s elections, he dismissed the question. “That’s up to the president,” Mr. Trump said, before finally telling the female questioner to “be quiet — let the president talk to them.”