Mitchell: People should mold government, not the other way around

Mitchell: People should mold government, not the other way around
N&V Staff

(Thomas Mitchell) – “It appeared that there had even been demonstrations to thank Big Brother for raising the chocolate ration to twenty grams a week. And only yesterday […] it had been announced that the ration was to be reduced to twenty grams a week. Was it possible that they could swallow that, after only twenty-four hours? Yes, they swallowed it.” — George Orwell, “Nineteen Eighty-Four”

This week the White House posted a press release under the head: “Designing Federal Programs with the American People in Mind.” A better head might have been: Designing the American people with federal programs in mind.” 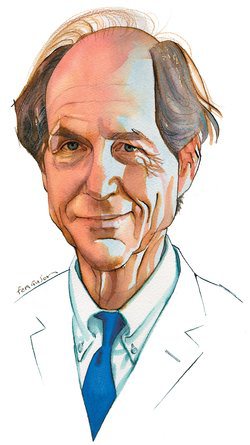 The substance of the announcement was that Obama had signed another of his endless and breathless executive orders, this one establishing the “first-ever Social and Behavioral Science Team (SBST) to design human-centered federal programs.”

SBST is described as “a cross-agency group of experts from human-centered design, behavioral economics, and related fields, which will provide advice and guidance …”

Examples of the how programs are to be designed with the American people in mind are:

None of the programs was changed to what the people wanted. The people were pestered into signing up for programs the government thought were good for them. So, who is designing whom?

Sounds like a page out of Obama adviser Cass “Old People Should Just Die” Sunstein’s book “Nudge,” in which he and his co-author say people often don’t do what is good for them because it is easier to do nothing than to make a decision. They propose the government engage in paternalism to nudge people into doing what is best for them as determined by the government.

Sounds a bit like the “Road to Serfdom” described by F.A. Hayek.