Mitchell: Why separation of powers must be enforced in Nevada

Mitchell: Why separation of powers must be enforced in Nevada
NN&V Staff 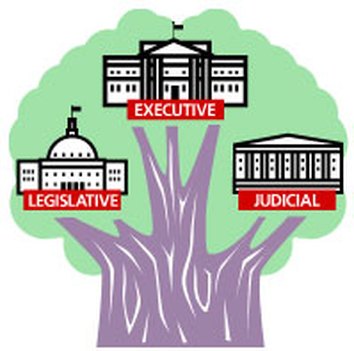 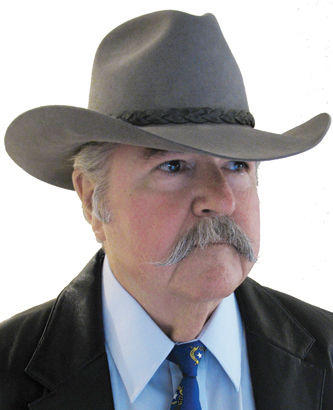 (Thomas Mitchell, 4TH ST8) – Assembly Bill 121 is Exhibit A in the case for finally enforcing the state constitutional mandate for separation of powers, such that each branch of government may provide checks and balances to prevent the abuse that results when power is concentrated in too few hands.

The bill — introduced in Carson City by Democratic Las Vegas Assemblyman Steve Yeager — would wipe out much of the progress made in 2015 in public employee collective bargaining reforms.

Yeager, who also happens to be a Clark County public employee, would erase a provision in the law that prohibits paying union officials from public coffers for time spent doing union business. It also negates a provision blocking pay increases after a union contract has expired and before a new one is inked. It further requires any new contract to be retroactive to the expiration date of the previous contract — greatly reducing incentives for union members to accept a lower offer.

The bill is redistributionism. Taking from the taxpayers to line the pockets of public employee union members.

Yeager is employed by the Clark County Public Defenders Office, whose union contract expires in June.

The state of Nevada operates under the Dillon Rule, which limits the power of local governments to those expressly granted by the Legislature, meaning local governments are basically subsidiaries of the state and employees of those local governments, such as Yeager, essentially are serving in the executive branch of state government.

Which brings us to Article 3 of the Nevada Constitution, which states: “The powers of the Government of the State of Nevada shall be divided into three separate departments, — the Legislative, — the Executive and the Judicial; and no persons charged with the exercise of powers properly belonging to one of these departments shall exercise any functions, appertaining to either of the others, except in the cases expressly directed or permitted in this constitution.”

Therefore, Yeager, while currently serving in the Legislature, is also a member of the executive branch and, since he works in the court system, he is an employee of the judicial branch — a triple threat!

Such ignoring of explicit requirements of the state Constitution has been ongoing for decades and currently, there are several lawmakers whose day jobs are with a local government.

In 2011, the libertarian-leaning Nevada Policy Research Institute’s legal arm, the Center for Justice and Constitutional Litigation, filed suit against state Sen. Mo Denis because he also was an employee of the state Public Utilities Commission, and had been for 17 years.

Denis immediately resigned from his $56,000-a-year state job in order to maintain his part-time $10,000-every-other-year state senator post, and a judge declared the lawsuit moot.

A week ago CJCL filed a similar suit against state Sen. Heidi Gansert, who holds a $210,000-a-year in pay and benefits public relations job with the University of Nevada, Reno.

“Gansert’s continued employment in the state’s executive branch, as Executive Director of External Relations for the University of Nevada, Reno, puts her in direct violation of Nevada’s Separation of Powers clause, now that she is also serving in the state senate,” CJCL Director Joseph Becker said in a press release reporting on the litigation. “As a senator, she can simply not continue her employment in the executive branch without violating this clearly worded constitutional provision.”

In a statement, Gansert called the suit meritless and said, “Nevada has an unambiguous precedent of legislators taking time off from their jobs in higher education to serve the people of the state.”

Of the unambiguous Separation of Powers clause, Becker said it was designed to preserve the independence and integrity of each branch, and having a legislator make decisions that might directly benefit employees of another branch creates a clear conflict of interest.

Thomas Jefferson wrote in “Notes on the State of Virginia” in 1784: “All the powers of government, legislative, executive, and judiciary, result to the legislative body. The concentrating these in the same hands is precisely the definition of despotic government. … An elective despotism was not the government we fought for; but one which should not only be founded on free principles, but in which the powers of government should be so divided and balanced among several bodies of magistracy, as that no one could transcend their legal limits, without being effectually checked and restrained by the others.”

NN&V StaffJuly 15, 2020
Read More
Scroll for more
Tap
Root: Admission by California Democrat shows how easy it is to commit voter fraud
Nevada Rancher Ordered To Pay $500,000 For Cattle That Grazed On Federal Land A Decade Ago