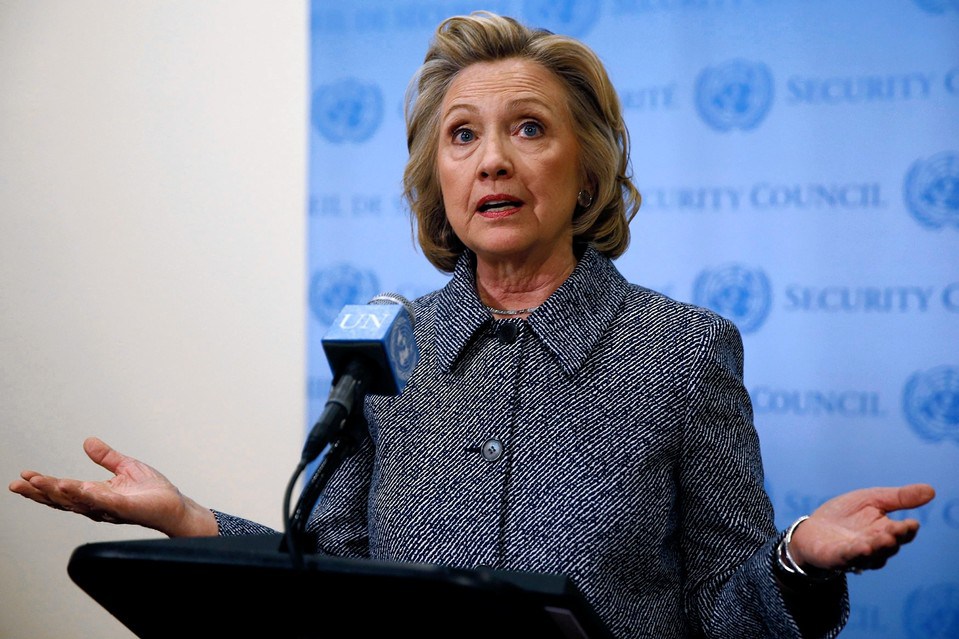 (Julian Hattern/The Hill) – Nearly three dozen new email messages to or from Hillary Clinton were released to the public on Monday, raising additional questions about the scope of the messages she had preserved for safekeeping.

The conservative organization Judicial Watch released 34 emails to or from Clinton’s personal email account that appear not to have been among the roughly 30,000 messages handed over to the State Department nearly two years ago.

The Clinton emails are among a larger cache of 165 pages of new State Department records obtained by Judicial Watch as part of an open records lawsuit.
In one message, then-Secretary Clinton appeared to raise explicit questions about her record keeping obligations and the difference between personal and official messages.