Ex-Secret Service Agent: “People Need to Know The Real Hillary Clinton And How Dangerous She Is”

Ex-Secret Service Agent: “People Need to Know The Real Hillary Clinton And How Dangerous She Is”
N&V Staff 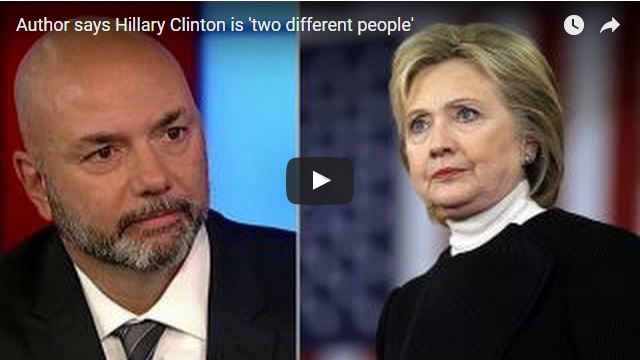 Byrne said Clinton was feared by her staff and was notorious for her yelling. Byrne told Hannity that she has “blown up” at him and other Secret Service agents.

“She gets angry at things that are policy issues that, you know, take time to fix, and she’s got this attitude where she wants things fixed right now, immediately. She screams and yells at people,” Byrne said in an interview aired Monday night.