I went golfing with Sen. Paul a couple years ago when he was here in Las Vegas for FreedomFest.  Let’s just say he ain’t no hacker! 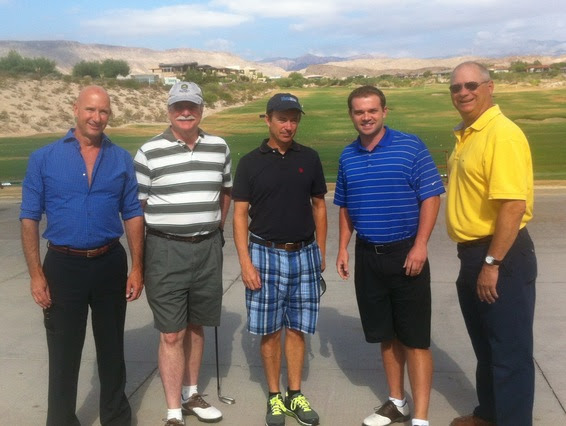 Anyway, that Trump and Paul were able to put their strong differences aside from last year and are now working together on how to best get rid of the disastrous ObamaCare program is a striking testament to Trump’s ability to strike deals – even with former adversaries.

Bet you didn’t hear that perspective on CNN over the weekend.

Repeal-and-replace isn’t dead, no matter how many times the #Fake News says it is.  As they say, it ain’t over ‘til it’s over.

P.S.  Gonzaga will have two players from Vegas on the court tonight for the big NCAA basketball championship game vs. North Carolina.  Go Zags!

Citizen Outreach submitted its “Give Me Choice” petition with over 850 signatures to the Mayor and members of the Las Vegas City Council Monday morning urging the city to open its proposed contract extension for trash collection to competitive bidding.  Read more by clicking here

Meanwhile, Democrats continued their assault on Nevada’s business community, taxpayers and property rights with a new “Screw Jim Rhodes” bill that was heard last Friday.  Read all about it by clicking here

“Susan Rice, who was former President Barack Obama’s national security adviser, did not respond to a report from Bloomberg columnist Eli Lake that on multiple occasions, she made requests to unmask United States citizens connected to President Donald Trump’s transition team.  According to Lake, Rice did not respond to an email seeking comment on the story.  The breaking news helps confirm some of President Trump’s accusations that senior Obama officials were involved in disseminating classified information about his transition team to the media…” – Breitbart News, 4/3/17