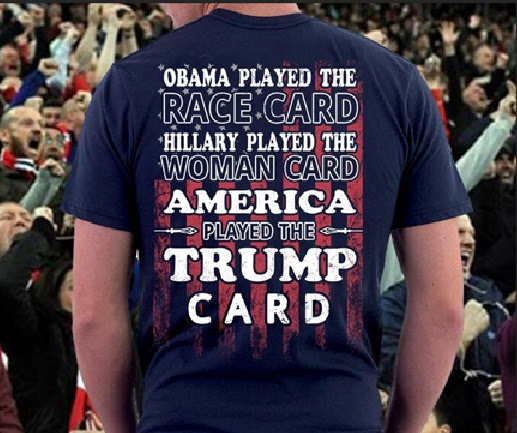 And the hits just keep on comin’!!

And this just in…

I’m putting together a list of all-time greatest conservative quotes – including, naturally, a number from our Founding Fathers.  But they can be from present day or ancient history; from the U.S. or abroad.  They should be quotes heralding the ideals of limited government, individual liberty, free markets, lower taxation, gun rights, etc.

Shoot your favorites to:  chuck@citizenoutreach.com.  THANKS in advance.

Click here to read about the man who might very well replace the lame-o, anti-cop mayor of New York City next year.

I’m in Los Angeles this weekend for James Malinchak’s 4-day marketing “boot camp,” including sessions on public speaking.  Great information and great presenters, as always.  However, the “motivational speaker” in this video didn’t make it up on the stage – though he will make you laugh and cringe at the same time!  Hilarious.

The next election season is now officially out of the gate in Nevada.

I learned yesterday that both U.S. Sen. Dean “Never Trump” Heller and tax-hiking RINO Lt. Gov. Mark Hutchison are both making calls indicating an interest in running for governor in 2018.

Nye GOP chief Joe Burdzinski (left) and Nevada GOP pooh-bah Michael McDonald (right) were on hand to witness the official signing ceremony and to welcome Hof to the party. 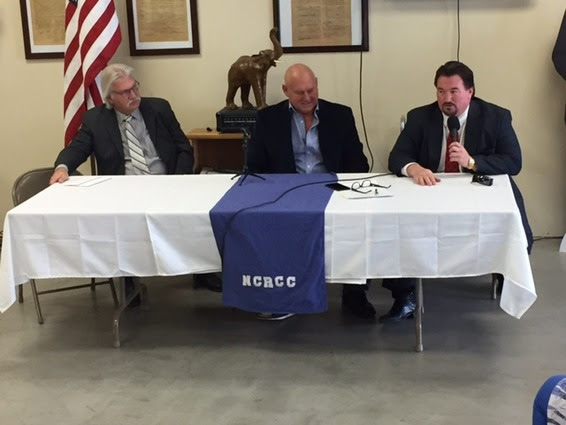 Hof also announced he was establishing the Home of Freedom Political Action Committee to support conservative candidates and causes.  That’d be HOF PAC for short.

Here’s a running list of Las Vegas Strip resorts that now or in the near future will be charging people, including locals, to park their cars for the “privilege” of doing business with them…

“(Donald Trump) is doing things differently than any president-elect I can remember. In a sense, he is almost more the president than the president is.  We pay more attention when he speaks about China or what he is going to do about jobs or economic policy and saving jobs.  It has more traction than when President Obama says things. So he is not waiting until the takes the oath of office on January 20. He is kind of the commander-in-chief already.” – FOX News’ Chris Wallace

“The 2016 Presidential election has renewed the ridiculous argument that we should shed the Electoral College and decide the race by the popular vote.  Because Republican President-elect Donald Trump decisively won the former – but received approximately two million less votes in the latter.  Leave aside the fact that Trump ran the electoral race, rather than the popular one – because that’s what gets you the presidency.  The reason the Electoral College was established is the reason it remains vitally important today – massive cities should not unilaterally determine the fate of the entire nation.” – Seton Motley of LessGovernment.org