If you’re a conservative like me, your knee-jerk reaction to any suggestion of changing our presidential elections to a national popular vote isn’t just no, but…”Heck (or stronger), no!”  After all, Al Gore and Hillary Clinton both won the popular vote but lost the elections under the current system, right?

But after attending a conference in Panama last weekend to learn more about the National Popular Vote Compact (NPVC), I’ve changed my position to…well, maybe. But to get there you need to get to the devil in the details.

P.S.  For Best Performance by an Alpha Male in a Den of Vipers, the Oscar goes to… Donald Trump!

Folks, if you missed yesterday’s boffo press conference performance by the President of the United States – where he sliced-and-diced the liberal, biased “fake news” media like there was no tomorrow – grab yourself a bag of popcorn and click here 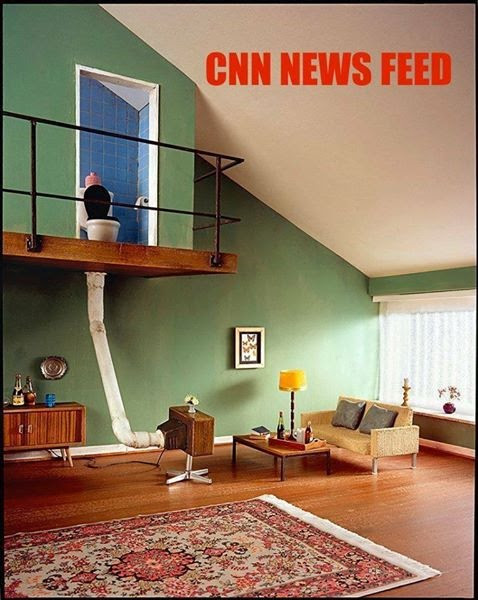 Word on the Street: After exposing himself in a “fake opinion column” as a supporter of sanctuary cities, I’m now hearing that Democrat time-share salesman Steve Cloobeck has decided NOT to run for Nevada governor in 2018.

“The press has become so dishonest, that if we don’t talk about it, we are doing a tremendous disservice to the American people, a tremendous disservice, we have to talk about it … “The press is out of control … the level of dishonesty is out of control. . . . Many of our nation’s reporters will not tell you the truth and will not treat the wonderful people of this country with the respect that they deserve.” – President Donald Trump, 2/16/17