Last chance to add your name to our YUGE Trump Card

Not realizing yesterday was considered a “holiday,” I’m extending the deadline to e-sign our commemorative “Good Luck” card for Donald Trump’s official inauguration on January 20, 2017 by an additional 24 hours.

If you’ve already signed, click here to verify that your name has been added to the list and double-check to make sure everything is spelled correctly.

If your name is missing or if you need to make a correction, email me directly ASAP at chuck@citizenoutreach.com

And thank you for joining us in joining President Trump in making America great again! 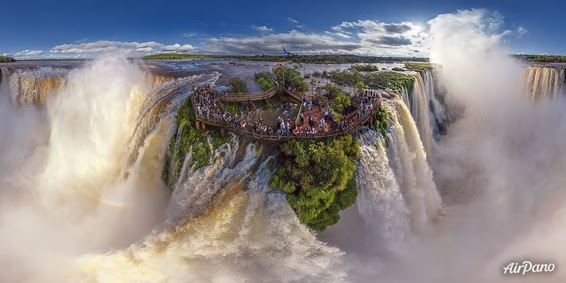 “Gun-controlled Chicago ended 2016 with nearly 800 homicides throughout the year. . . . There were 4,385 shootings — fatal and non-fatal combined — in gun-controlled Chicago during 2016. . . . Chicago has been a testing ground for gun control for decades. . . . And why shouldn’t such a ban lead to an increase in murder? After all, when bans are enacted, only the criminals remain armed.” –AWR Hawkins, Breitbart.com