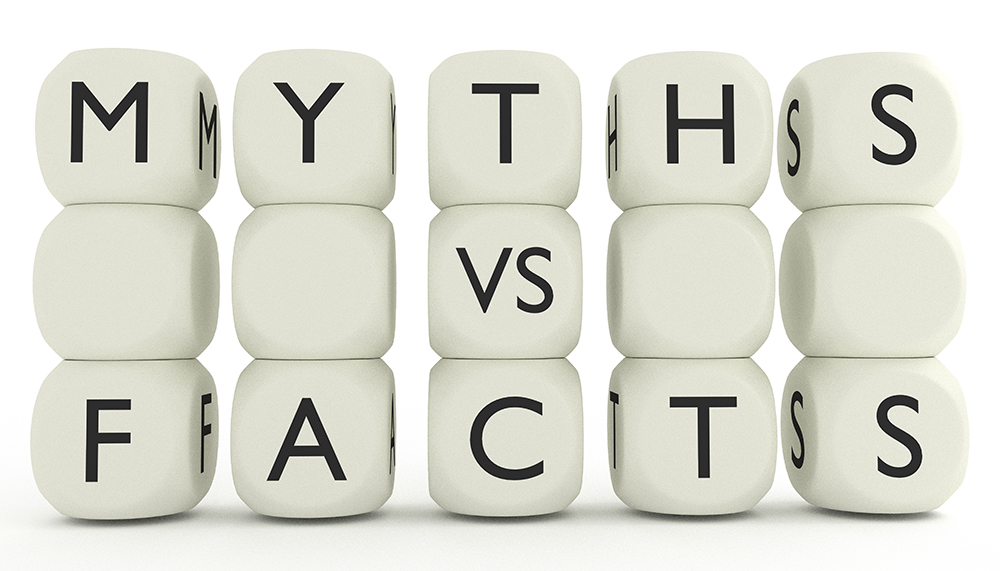 Last week, Tom Doran of AgriNews interviewed Bart Fischer, Agricultural and Food Policy Center co-director at Texas A&M, on a webcast hosted by Farm Policy Facts, “a coalition of farmers and commodity groups created to educate legislators and Americans about the importance of farming.”

Mr. Fischer was asked about claims by those such as Mr. Marchand that the government subsidizes the U.S. sugar industry.  Mr. Doran’s response…

“No, that’s another myth. We hear these things over and over again. We let the markets make those decisions. There are no subsidies going to sugar producers.

“We do have safeguards in place because much of the rest of the world subsidizes their producers. So, we have some safeguards here so they can’t dump their sugar here. I think if you talk to most folks, they would see that as quite rational.

What the U.S. sugar program DOES do is restrict sugar imports from foreign competitors whose governments DO subsidize their industries, as well as apply limited, targeted tariffs on sugar imports from countries that prop up their home-grown producers with subsidies.

It’s not a “free market” when your competitors “cheat” by using subsidies to distort the true cost of production.  As such, the U.S. sugar program is a necessary safeguard to assure an international “fair market.”

If some in Congress want to eliminate the U.S. sugar program, they need to focus on getting foreign competitors to first shed their training wheels.  Zero U.S. import protections in return for zero foreign subsidies.