(Chuck Muth, Citizen Outreach) – The woman seated next to me in this picture is an accused radical Islamic infiltrator and Muslim Brotherhood sympathizer. Can you name her? 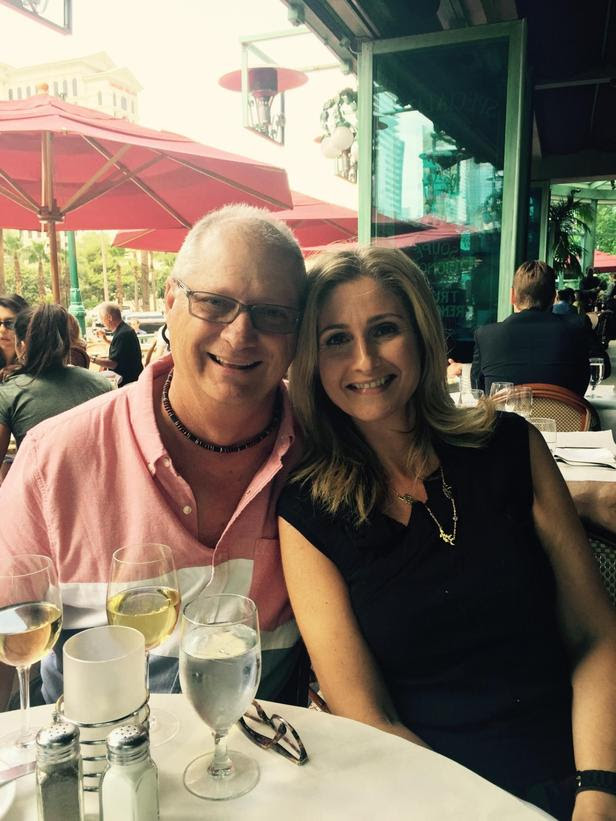 Her maiden name is Samah Alrayyes.

She’s a Palestinian Muslim and a former advisor for the U.S. Agency for International Development (USAID) in the George W. Bush Administration.

Matthew Boyle, writing in Breitbart.com, reports that Samah’s sisters, “Sahar and Sarah, live in Chicago and are Palestinian activists who have taken numerous trips to Gaza and the West Bank.”

Brian Tashman of Right Wing Watch wrote in 2012 that Samah served as co-chair for Arab Americans for Romney and that “Mitt Romney’s campaign has been penetrated by the Muslim Brotherhood.”

Tashman went on to write that “no chair of Romney’s committee is despised more than Samah,” adding that Samah’s American husband “secretly converted to Islam and joined the Muslim Brotherhood at the behest of his wife.”

The Center for Security Policy reports that Samah is “a devout Muslim” who, with her husband in 2008, “adopted a Palestinian baby from Bethlehem.”

Her married name is Samah Norquist.

Her husband is Grover Norquist.

President of Americans for Tax Reform.

Father of the Taxpayer Protection Pledge.

She, Grover and I had lunch together at the Mon Ami Gabi restaurant in the Paris Hotel across from the Bellagio fountains this afternoon.  Grover took the picture.

Anybody who believes Samah and Grover are radical Islamic infiltrators and Muslim Brotherhood sympathizers – or any of the other crap above – is, well, just plain nuts.

N&V StaffOctober 4, 2022
Read More
Scroll for more
Tap
State of the Race
“Rejoice Republicans!” and “A Drought of Intelligence”