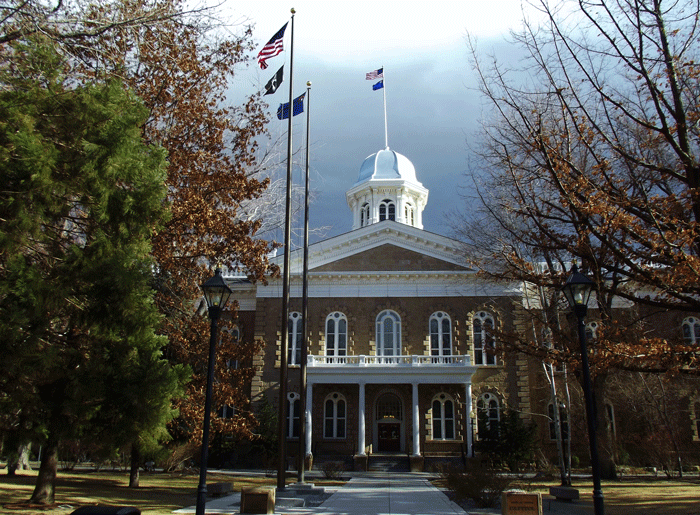 Both chambers approved a bill funding education for two years on Sunday. Senate Bill 555 appropriates $10,227 per pupil and $10,319 in the first and second years of the budget, respectively.

Lawmakers are constitutionally required to pass the education budget prior to passing other budget bills. SB 555 was passed unanimously by both chambers.

Assembly Bill 543 appropriates billions of dollars toward various parts of the government and programs from the state’s general fund and highway fund.

Both chambers passed the bill unanimously.

Senate Bill 553, which authorizes government expenditures, passed unanimously in the Senate on Sunday but still needs to be approved by the Assembly.

All the bills passed still need to be approved by Gov. Sisolak.