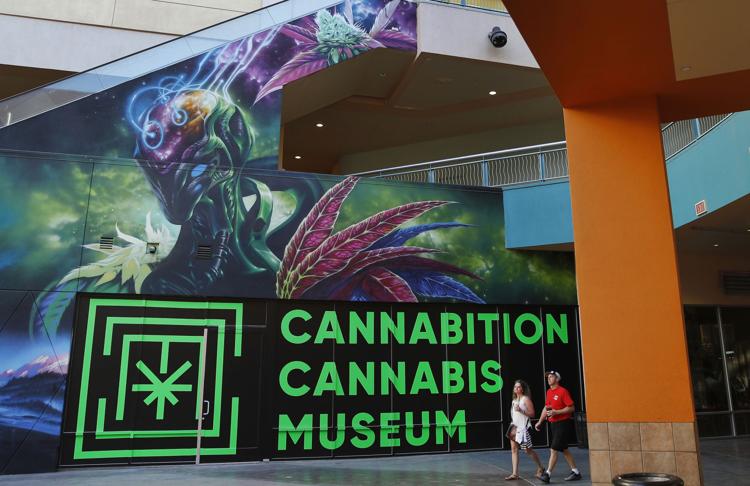 (Noell Evans) – Nevada brought in $25 million more in taxes from the cannabis industry in Fiscal Year 2019 than it did the previous year.

The $99.18 million in taxes is part of a total of $109 million in taxes and fees sent to state coffers in the fiscal year, according to the Nevada Dispensary Association. Fiscal 2019 is the first time that the industry has exceeded $200 million in tax and fee revenue.

“These sales and tax figures are a milestone that should be celebrated by the people of Nevada,” Riana Durrett of the Dispensary Association said. “It shows that the public and visitors to Las Vegas from around the nation are becoming more comfortable purchasing cannabis and the industry is improving its ability to serve the public. The winners are the people of Nevada, gaining highly-skilled jobs, industry diversification and education.”

While a portion of the taxes and fees collected on cannabis in 2019 will be provided to schools across the state, department officials have not yet released the breakdown of those numbers.

Going forward, education officials in Nevada can expect to receive 100 percent of that amount after a bill was signed into law earlier this year by Gov. Steve Sisolak. The state is projecting that tax and fee collections will again top $100 milliom for at least the next two fiscal years.

The increase in taxes and fees collected follows an increase in product sold. In Fiscal Year 2018, the cannabis industry reported sales of $529 million in Nevada. That number jumped in to $639 million last fiscal year.

“While these sales figures are strong, we should not take them for granted,” Durrett said. “Significant changes in the market or regulatory framework could impact tax collection, especially given competition from the illegal market.”