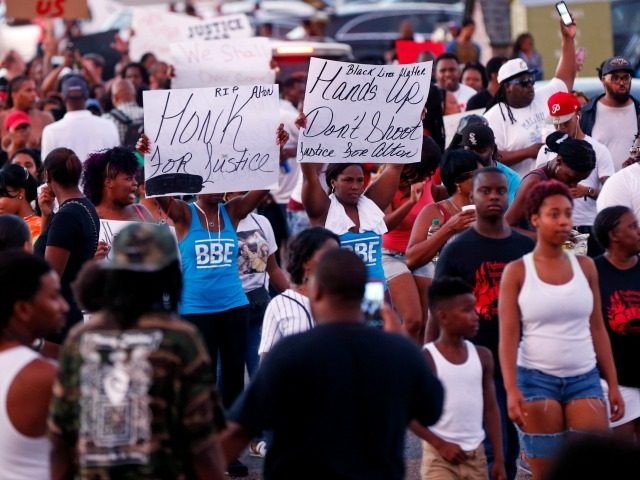 “All Americans should be deeply troubled by the fatal shootings of Alton Sterling in Baton Rouge, Louisiana and Philando Castile in Falcon Heights, Minnesota,” Obama said in an message posted early afternoon on the White House’s site and on Facebook.

“Although I am constrained in commenting on the particular facts of these cases, I am encouraged that the U.S. Department of Justice has opened a civil rights investigation in Baton Rouge, and I have full confidence in their professionalism and their ability to conduct a thoughtful, thorough, and fair inquiry,” he said.

“These fatal shootings are not isolated incidents. They are symptomatic of the broader challenges within our criminal justice system, the racial disparities that appear across the system year after year, and the resulting lack of trust that exists between law enforcement and too many of the communities they serve … That’s why, two years ago, I set up a Task Force on 21st Century Policing that convened police officers, community leaders, and activists. Together, they came up with detailed [federal] recommendations on how to improve community policing” in states, cities and counties, he said.