Orlando Shooter’s Alleged Lover: It Was Revenge, Not Terrorism 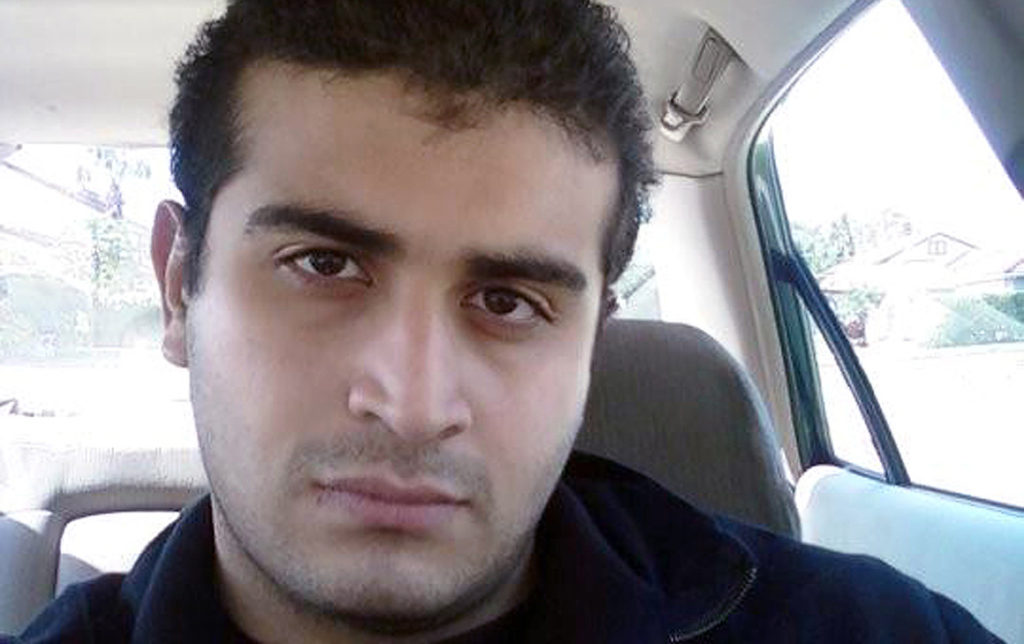 Omar Mateen, suspect of the mass shooting in Orlando that ended 49 lives and seriously injured 53 others. (Courtesy: AP)

(Louis Nelson, Politico) – The Orlando shooting in June 12 would be another ruthless and horrifying event in America, counted with other mass shootings that unfolded since 9/11 attack. While allegations exist that it was an act of terrorism, a man claiming to be the lover of suspect Omar Mateen evolved and said the act was strongly motivated by revenge and not terrorism.

The man told Mateen was a gay. The two met each other last year through a gay dating app and since then, became “friends with benefits”. He described Omar as sweet and always wanted to be shown affection by others.

Knowing Omar’s character, he believed Mateen committed such a heinous crime because of revenge. Mateen previously had sexual relationship with two Latino men. Mateen found out one of them to be HIV positive. But the worse thing was he was rejected by the guys and so Mateen felt used and wanted to take revenge against a community of gay men. Thus, the most tragic incident occurred in the dark of Pulse nightclub.

“He adored Latinos, gay Latinos, with brown skin, but he felt rejected. He felt used by them. There were moments in the Pulse nightclub that made him feel really bad. Guys used him. That really affected him,” Miguel told Univision. “I believe this crazy horrible thing he did, that was revenge.”