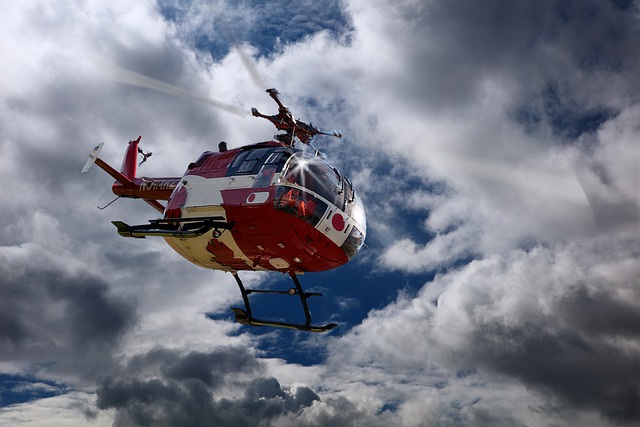 Image by Peter Gottschalk from Pixabay

(Thomas Daly) – At their joint meeting of July 21, 2022, the governing bodies of Washoe County, Reno and Sparks discussed issues related to fire and emergency medical service (EMS) responses by their respective departments.  After much hand wringing and posturing, they directed their staffs to form a ‘working group’ to report back, respectively, first to their Board/Councils on issues ripe for ‘regionalization’, not consolidation, prior to another joint meeting to discuss options.  Those initial reports are due this month.

What could the first such issue be?

The elephant in the room is dispatch, which not less than five expert studies over the past decade have said, uniformly, is the first priority to fix.  Currently, the County (Washoe County Sheriff’s Office); the Regional Emergency Medical Services Authority (REMSA) for themselves and the Truckee Meadow Fire Protection District (TMFPD); Reno and Sparks all provide dispatch services for their clients.  Washoe County’s North Lake Tahoe Fire Protection District (NLTFPD) is dispatched by the Grass Valley (CA) emergency communications center.

For fire calls, the TMFPD and Sparks have an automatic aid agreement where the ‘closest [fire] unit’ is dispatched regardless of the call’s location in their jurisdictions.  The same is true for their EMS calls, but with a REMSA ambulance rolling as well.

Reno refuses to participate in any such arrangement.

TMFPD engines are equipped with automated vehicle locator (AVL) technology allowing REMSA dispatchers to see the exact location of units not in quarters, so that the closest available unit with paramedics can be dispatched.  Reno fire units are also equipped with AVL technology, but their dispatch management refuses to activate the system at the direction of Fire Chief Cochran and City Manager Thornley, rendering the vehicle equipment useless.

There have been recent multiple examples of more carnage than necessary where the ‘closest unit’ was not dispatched, including a boy being trapped and injured when a car ran into a building in south Reno and two homes suffering unnecessary fire damage, in the south Reno Oak Tree Drive fire.

How much more trauma and destruction should area residents have to suffer before Reno relents?

The solution is ‘boundary drops’, and the utilization of the AVL technology so that citizens get the fastest response regardless of the call’s location. Citizens don’t care what color the fire truck is, they just want the fastest response available.  Such is the case in Clark County with a regionalized dispatch authority supporting three autonomous fire departments.

It is time for Washoe County jurisdictions to authorize a single dispatch authority.

These same issues were discussed in joint Washoe County/Reno/Sparks meetings in 2015 and 2018.  Nothing happened.  Don’t look for any progress before November 8th and none thereafter, unless new leadership is elected in Reno or the legislature steps in, as they did in 2015 (SB-185).

Mr. Daly is a resident of Washoe County served by the TMFPD