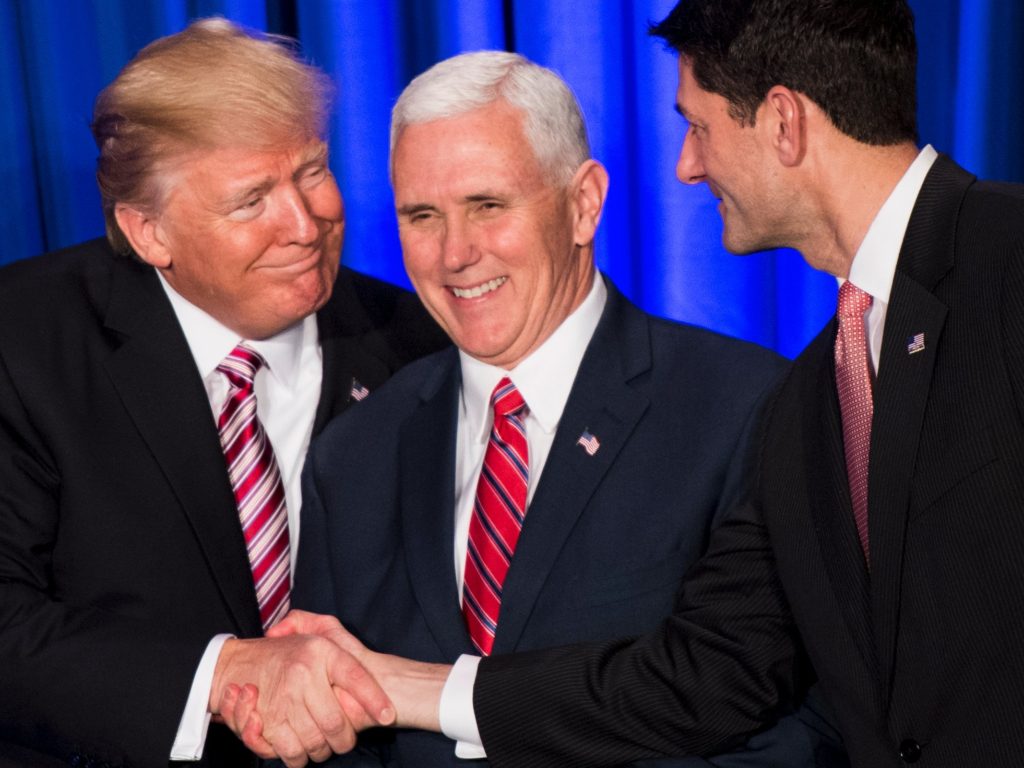 (David Choi, Business Insider) – Vice President Mike Pence used his personal AOL account to email top advisers for official business while serving as the governor of Indiana, according to a report by the Indianapolis Star newspaper on Thursday.

The emails, which were part of a public-records request, discussed matters related to security both local and abroad — from security gates at the governor’s residence, to the state’s response to global terror attacks.

Representatives for Pence released a statement on Thursday:

“Similar to previous governors, during his time as Governor of Indiana, Mike Pence maintained a state email account and a personal email account. As Governor, Mr. Pence fully complied with Indiana law regarding email use and retention. Government emails involving his state and personal accounts are being archived by the state consistent with Indiana law, and are being managed according to Indiana’s Access to Public Records Act.”

Over 30 pages from Pence’s emails were released by Indiana Gov. Eric Holcomb’s office. However, details on the files are scant — including whether any pages were omitted due to potentially sensitive material.