ReadPlainText.com: Inside a Hollywood heist

The MPAA and the dark world of Hollywood’s political privilege 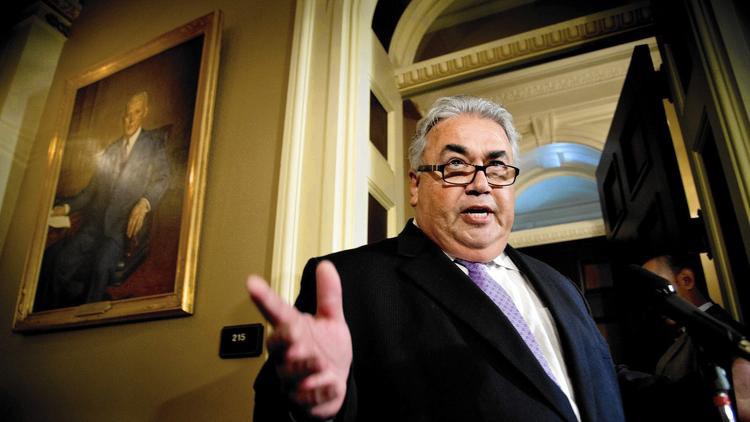 (Christopher Koopman of ReadPlainText.com) – For years, Hollywood has been at the center of a billion-dollar scheme that would arouse jealousy from the sordid characters in the heist films and caper movies it has been producing for so long. Unlike their films, however, Hollywood producers rarely gives us an inside glimpse of the inner workings of the hustle: that is, how producers actually convinced states to rewrite tax laws and, in many cases, simply hand billions of taxpayer dollars over for their films.

The Sony hack, although unfortunate, provides a rare vantage point into this otherwise unseen side of the film industry. It also shows the level of pride the Motion Picture Association of America (“the voice of one of the country’s strongest and most vibrant industries”) takes in its “success” in extracting billions from state governments.

While much of the coverage over the leaked emails so far has focused on others aspects of MPAA lobbying, buried deep among these emails is one from the MPAA dated December 31, 2013 with the subject line “STATE GOVERNMENT AFFAIRS: 2013 Annual Report.” In it, the MPAA explains to its members why 2013 could be deemed “another successful year.” It also provides some real numbers regarding the benefits their lobbying has obtained.