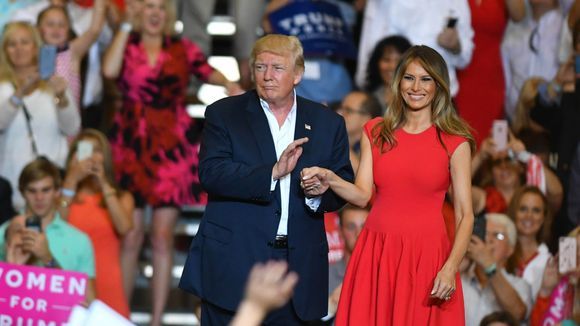 President Trump’s campaign collected $7.1 million during the first three months of this year, rocketing to an early start for an election that’s more three years away, according to a campaign report filed Friday evening.

By comparison, President Obama raised a fraction of that amount — just $1.15 million — during the first three months of his first term in the White House.

The rapid fundraising pace set by Trump and the Republican National Committee underscore their ability to tap into the online donor base that helped the billionaire capture the White House last year. Trump’s haul included more than $3.5 million transferred from joint fundraising committees he established with the party.