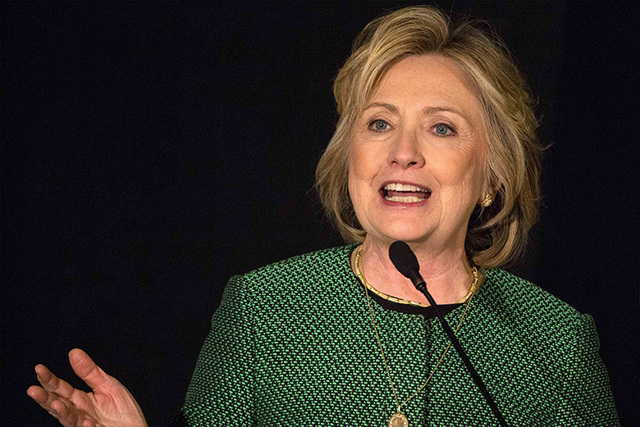 (Laura Myers of Las Vegas Review-Journal) – Behind the scenes, one prominent GOP political consulting company in Nevada has had discussions about working with every potential Republican presidential candidate but two so far. Another GOP operative based in the Silver State had a private meeting with U.S. Sen. Marco Rubio, R-Fla., this past week for what really was a job interview as various White House hopefuls build teams to compete in the battleground state that holds the first presidential caucus in the West. As for U.S. Sen. Rand Paul, R-Ky., he’s got a ready team of volunteers and potential staffers who have been working the ground here for a year to build a coalition to support his likely presidential bid. (3/23/15)