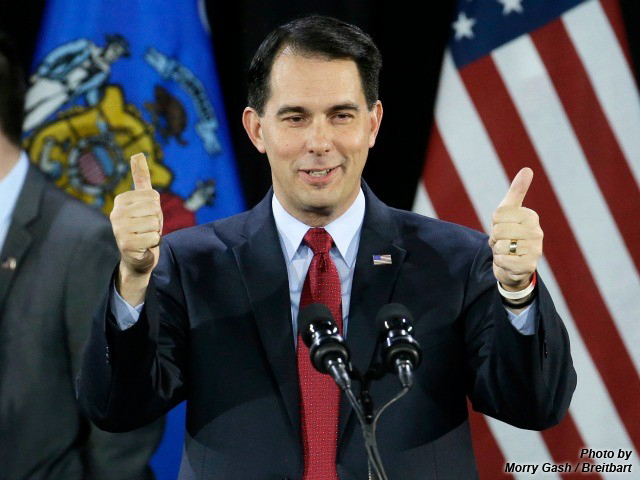 Shirley & Banister Public Affairs will be handling strategic communications for Walker’s Super PAC, the Unintimidated PAC, and providing historical context that will prove crucial for the campaign. Since the firm’s two partners—Craig Shirley and Diana Banister—are extraordinarily connected among major players in the conservative movement, they’ll be filling a key gap in Walker’s growing team of influential staffers.

“We’re delighted to join this fantastic team working on behalf of Governor Walker,” said Banister, President of SBPA.  “His refreshing approach to important national issues, shows Governor Walker is a strong leader who is truly unintimidated by powerful political forces and the Washington-knows-best-mentality that often leaves behind the best interests of the American people.  We gladly join him in this fight.”

“One of the hallmarks of SBPA is we only work with people with whom we agree and we not only agree with Governor Walker, we admire him,” Shirley said in an emailed statement to Breitbart News. “He is a conservative, he is honest, ethical, tough and principled. We are proud of our new association with Governor Walker.”

The firm has been active in the conservative movement since 1984, helped Reagan’s re-election, has represented groups like the National Rifle Association, Tea Party Patriots, the Club For Growth, and more. Instead of focusing on mainstream media efforts, Shirley & Banister focuses much of its resources on new media like conservative online media, talk radio and other grassroots-centered materials–yet another sign that Walker doesn’t care about the Washington establishment way of doing things.