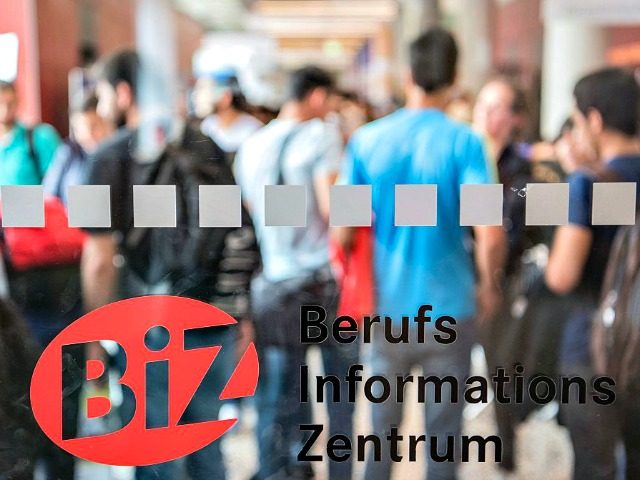 (VIRGINIA HALE, Breitbart) The vast majority of major German companies reported not having hired any of the million plus migrants who arrived in the country last year.

The German government, International Monetary Fund (IMF), and Deutsche Bank predicted the migrants would be an economic boon for the country. Much of the international media echoed these claims, saying many doctors and architects were among last year’s influx of immigration to Germany.

In a survey by the Frankfurter Allgemeiner Zeitung, however, most of the top 30 companies on the German stock exchange (DAX) said they were unable to employ any of the new arrivals. The companies said migrants lacked the necessary qualifications needed to fill any of their roles.

Although the companies surveyed employ four million workers, FAZ reported that between them, they had only hired 54 migrants. Click here to continue reading