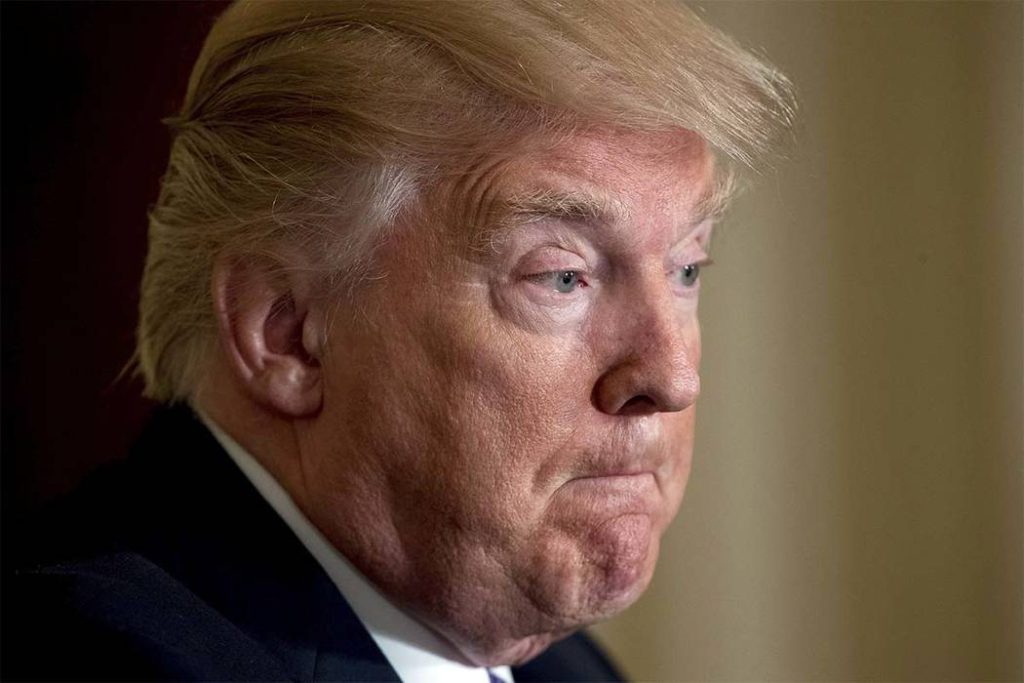 The reason so many Nevadans are celebrating this milestone is that the mainstream media have lied to you. Trump isn’t unpopular. He’s one of the most popular presidents in modern history — just not with everyone. But he’s incredibly popular with the very groups that do most of the work, spend most of the money, create most of the jobs and pay just about all the taxes.

In other words, President Trump is a hero to the very Americans who “make America great.”

Every letter I get from liberal Review-Journal readers says the same thing. I think you’re all reading off the same Obama teleprompter, or they’ve been brainwashed by CNN. They all say, “Wayne, I guess you didn’t know that Trump is the most unpopular president ever, with approval ratings of 35 percent.”

Sorry, my delusional liberal friends, but you’re guilty of believing fake news again. The same polls that oversampled Democrats to make it seem Trump would lose the election by double digits, are the same ones that now oversample Democrats to make Trump seem unpopular.