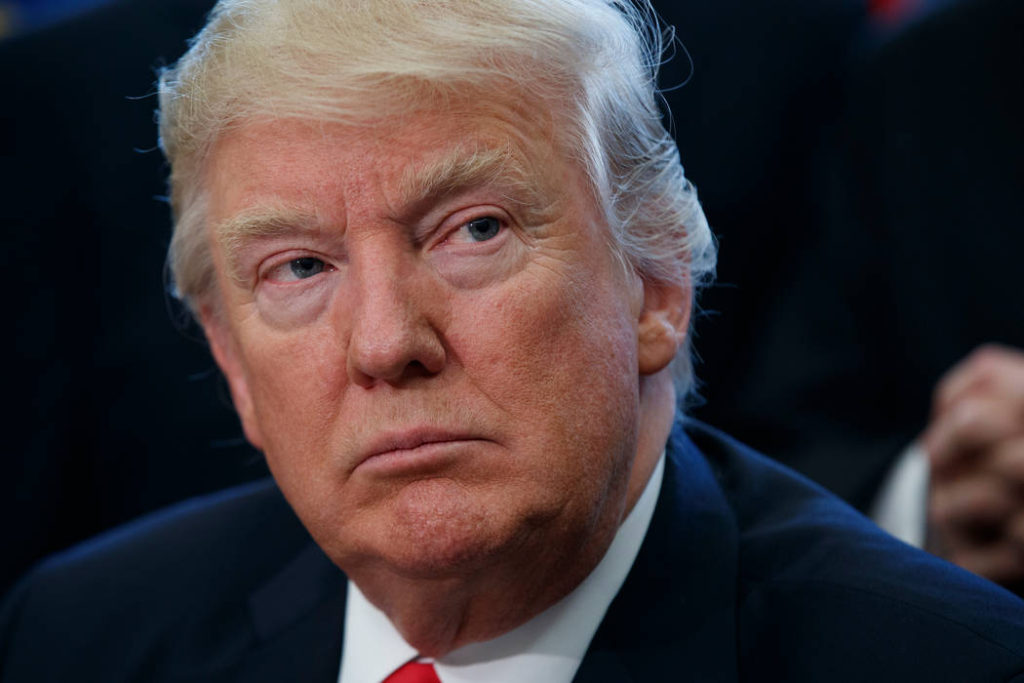 What’s the last thing those blood-thirsty, murdering radical Muslim terrorists thought before the biggest bomb in the history of the world fell on their heads? “Trump!”

Who knew? It turns out “MAGA” stands for “Make Afghanistan Great Again.”

“The mother of all bombs” was a message sent to ISIS, Iran and North Korea. It was sent to every country in the world whose leaders harbor thoughts of threatening America. The message: America is back. Don’t mess with Trump.

But it was also a message sent to Americans. Almost every friend I have in this world called, texted or emailed to say how proud he or she felt. The callers to my radio show responded the same way. Multiple retired Army and Marine colonels were guests on my show. They spoke of how the military men and women of America are bursting with pride.