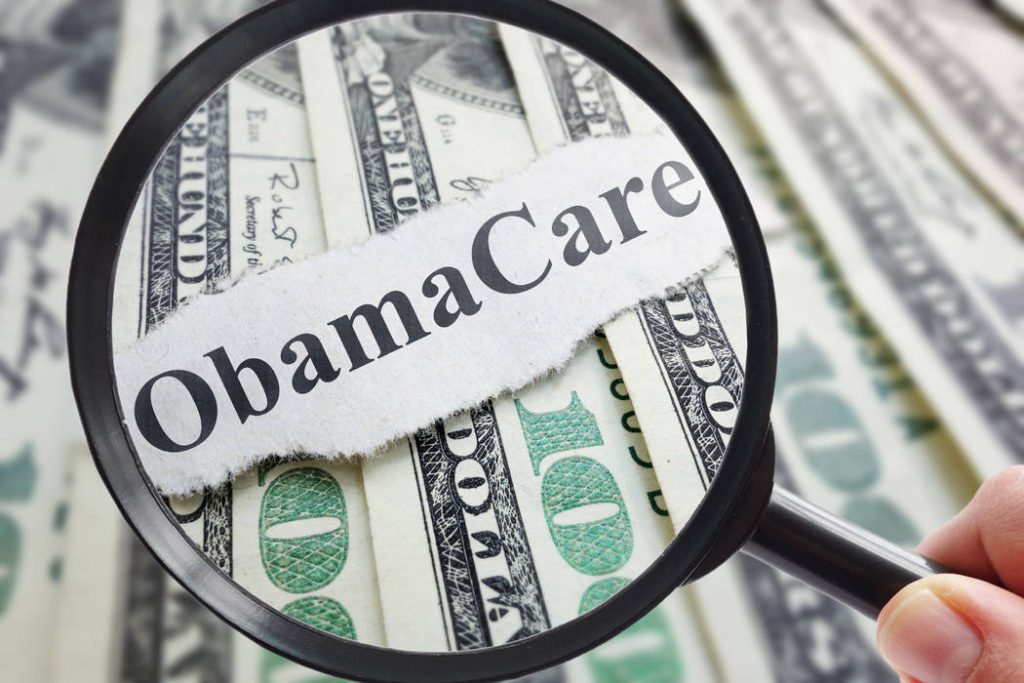 (Wayne Allyn Root, Las Vegas Review-Journal) – Obamacare is dead. Maybe. Donald Trump and the GOP-controlled House just repealed Obamacare. At least for the moment. At least until the moderate Republicans in the U.S. Senate who are afraid of their own shadow get ahold of it.

The repeal of Obamacare should have been easy. Democrats committed one of the worst frauds in history in order to sell the bill. A massive crime was committed on an unprecedented scale. President Trump needs to appoint a special prosecutor to start investigations and prosecute everyone involved.

That’s the way to sell the repeal of Obamacare. So why doesn’t anyone in the GOP leadership point that out? Because Republicans leaders are dumb, weak-willed and cowardly. They’re afraid they might offend someone. It might hurt someone’s feelings. It might be un-gentlemanly.

Here’s the truth. Obamacare was a scam. A Ponzi scheme worse than anything dreamed up by Bernie Madoff. It was sold through deception, misrepresentation and lies. Not to mention bribes such as “the Cornhusker Kickback.”