Root: Trump Russian scandal blowing up on the Democrats 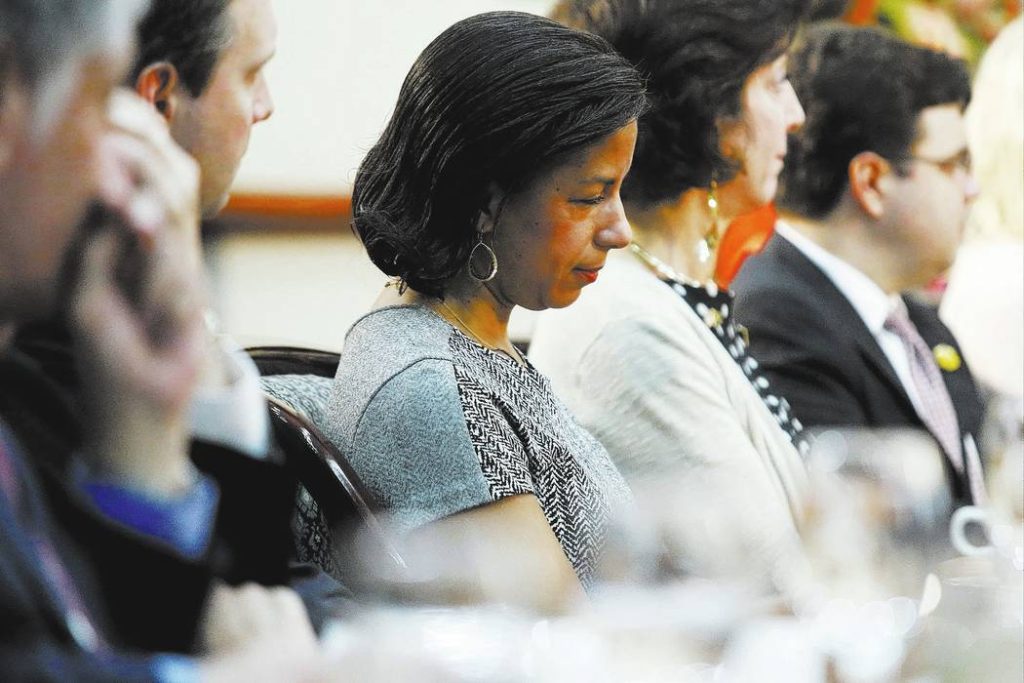 (Wayne Allyn Root, Las Vegas Review-Journal) – IT’S becoming clear that President Trump was right when he claimed Obama spied on him. This story is on the precipice of turning into the biggest scandal in modern political history. This is Obama’s Watergate — only much worse.

Back in February and March, I made a couple of educated guesses right here in the Review-Journal that may be central to this exploding Obama surveillance scandal.

In my Feb. 1 Review-Journal column, I identified an obscure Obama aide by the name of Ben Rhodes. I pointed out that Rhodes was the main culprit behind some very bad things while in the Obama administration — from the Iran deal, to the U.N. censure of Israel, to the Cuban deal.

But worse, he was involved in media deception. In a New York Times Magazine interview, Rhodes admitted misrepresenting the Iran deal in order to gain the support of the American public.

Rhodes was Obama’s minister of propaganda.