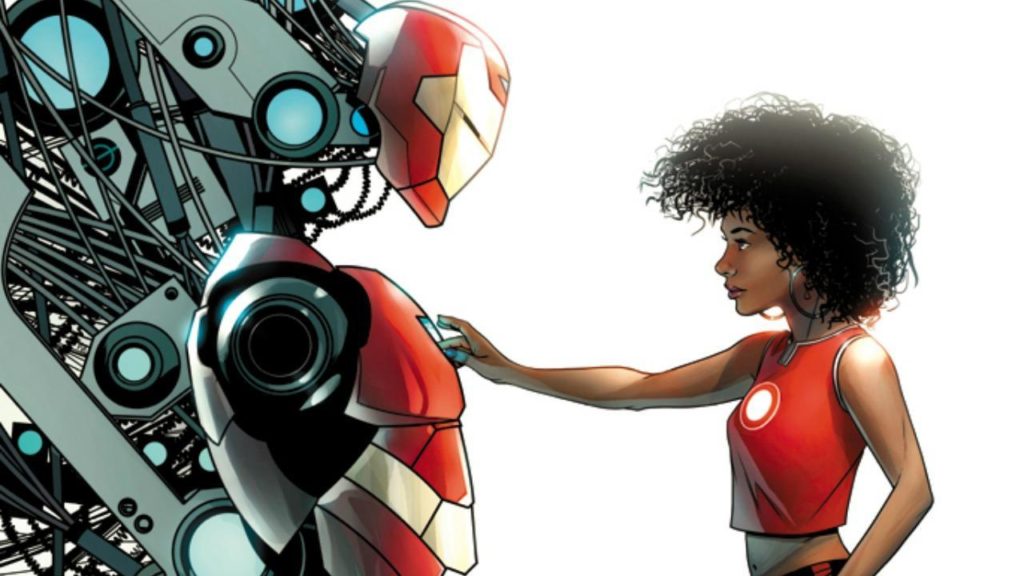 (Jack Shepherd, Independent) – Despite forming the basis for the multi-million dollar blockbusters that have recently overtaken Hollywood, Marvel comic book sales have been falling.

Well, Marvel VP of Sales, David Gabriel, spoke about what they believe could possibly lead to the decline, putting the blame on diversity.

“What we heard was that people didn’t want any more diversity,” Gabriel told ICv2 at the Marvel Retailer summit. “They didn’t want female characters out there. That’s what we heard, whether we believe that or not.”