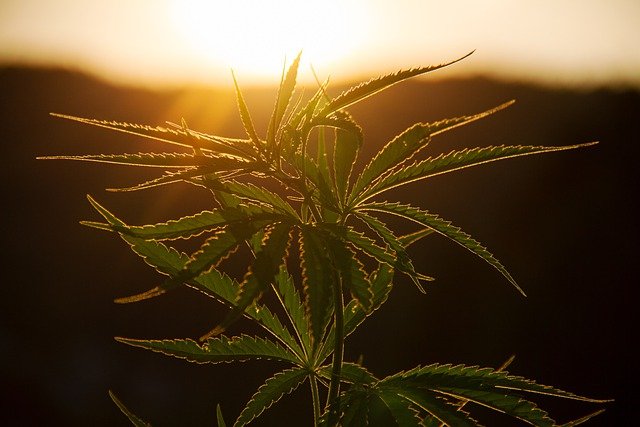 (Cole Lauterbach) – A Russian oligarch is facing federal charges for attempting to use political donations to attain recreational cannabis licenses.

The U.S. Attorney’s office for the Southern District of New York announced an indictment for Andrey Muraviev. The Russian national allegedly conspired with Florida businessman Lev Parnas and Igor Fruman to donate $1 million to politicians in the 2018 general election. Since foreigners cannot donate to political candidates, the indictment claims Muraviev deposited the money into a business account for Parnas and Fruman to donate.

“As alleged, Andrey Muraviev, a Russian national, attempted to influence the 2018 elections by conspiring to push a million dollars of his foreign funds to candidates and campaigns,” U.S. Attorney Damian Williams said. “He attempted to corrupt our political system to advance his business interests.”

Muraviev remains at large and could be in Russia, the attorney’s office said in a news release.

One of the politicians targeted to influence was Nevada Attorney General Adam Laxalt, who was running for governor. The indictment said Muraviev traveled to Nevada. According to Politico, Laxalt testified in 2021 during Parnas’ trial, saying the businessman wanted to hold a fundraiser for him that never happened. Parnas was found guilty on six counts of breaking campaign finance laws. Fruman pleaded guilty to soliciting foreign campaign donations earlier that year.

The group traveled to Las Vegas in 2018, the indictment stated.

In addition to Laxalt, the indictment said Muraviev financed donations to political campaigns in Florida and Texas. He also agreed to contribute to politicians in New York and New Jersey.

N&V StaffMay 3, 2022
Read More
Scroll for more
Tap
From the Department of Hell Hath No Fury Like a Woman Scorned…
Tish the Squish is No Wartime Consigliere