(Victor Joecks of NPRI) – To pitch his plan for a modified version of the margin tax before the Nevada Legislature, Gov. Brian Sandoval invited former governors Robert List, Richard Bryan and Bob Miller to sit before the Senate and Assembly Taxation Committees, meeting jointly.

After Sandoval’s prepared statement, the ex-governors, in chorus, sang support of the Gross Receipt Business License Tax. Yet the governors spent most of their time talking, not about the tax, but about how the new money was needed for additional education spending.

Unavoidably, this raises the question: If each of you cared so much about education, why didn’t you fix it when you were governor?

Each of those former governors did care about education when in office. What they didn’t mention, however, was that they attempted to improve education the same way that Sandoval is attempting now — by spending more. 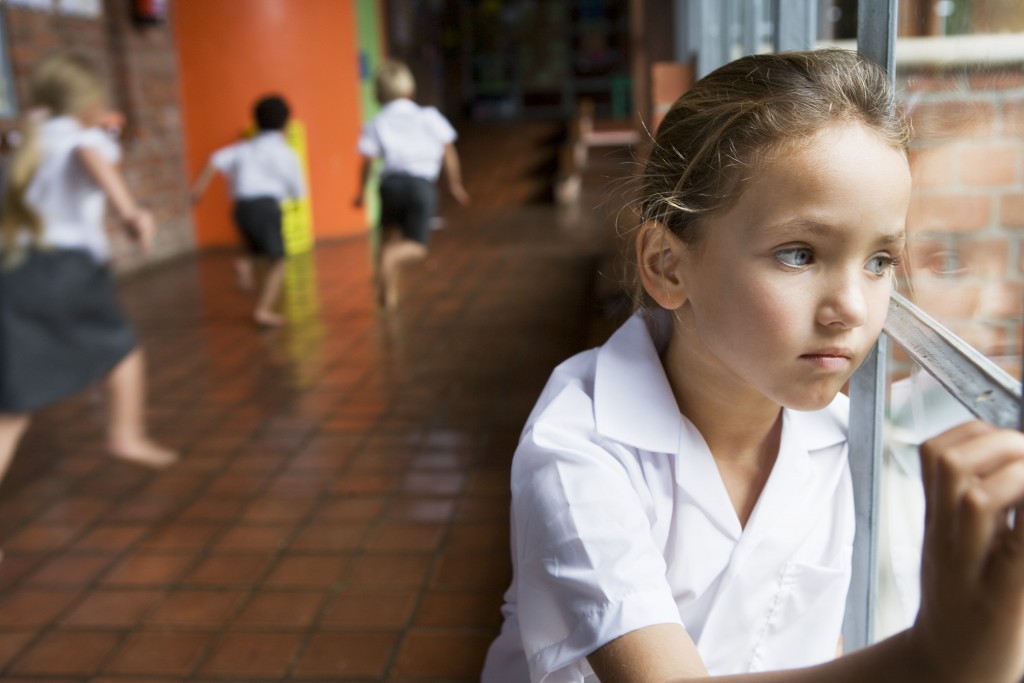 In 1983, when Gov. Bryan took office, Nevada’s inflation-adjusted per-pupil education spending was $4,859, according to Nevada’s non-partisan Legislative Counsel Bureau. When he left office, it was $5,737.

In his 1987 State of the State speech, he boasted, “Since 1984, Nevada has increased the money dedicated to our public schools by nearly 50 percent, more than any other state.”

In one of his State of State addresses he declared: “Over 61 percent of all new revenues in my budget go to education … I propose increasing education funding by $96 million.”

None of the governors — unfortunately — acknowledged that their successful efforts to raise spending had failed to improve Nevada education. None acknowledged that tens of thousands of Nevada children suffered because of the mistaken belief that shoveling ever more dollars into the control of the public-education establishment would improve education.

Instead, they urged lawmakers to follow their own failed examples and spend even more — despite Nevada’s inflation-adjusted, per-pupil spending having now grown to $8,781 in 2011, according to the latest data available.

Recognizing the inherent problems with gross receipts taxation — including how destructive it is to industries with high volume and low margins — Sandoval’s scheme prescribes different rates for different industries, while excluding some forms of revenue.

Those changes mitigate some of the problems with gross receipt taxes, but serious problems are simply inherent in gross receipt taxation, including tax pyramiding and taxing the revenue of businesses already losing money.

It’s for these reasons the Tax Foundation has written, “There is no sensible case for gross receipts taxation.”

Ironically, while Sandoval is holding Texas’ margin tax up as a model, Texas legislators just heard SB105, which would repeal the margin tax entirely.

These realities stand in stark contrast to the businesses that testified in support of the Gross Receipts BLT. Those businesses generally fell into two categories. First there were businesses with a large number of employees who prefer the Gross Receipts BLT to an increase in the job-killing Modified Business Tax. Second are businesses that are currently receiving or desire to receive special privileges from government. SolarCity, for instance, which got a seven-figure taxpayer subsidy to come to Nevada, testified that it was willing to pay additional taxes.

Large and small business owners — at least those who aren’t receiving government subsidies — have publicly and privately stated that the Gross Receipts BLT would force them to layoff employees, close or move out of state.

Ironically, it’s Sandoval who four years ago identified the core problem with Nevada K-12 education, saying he knew “that education isn’t just about the money. What matters most is not how much we spend on education, but how well we spend it.”

And that will allow us to increase student achievement without raising taxes.

A version of this commentary was originally published in Las Vegas Review-Journal.