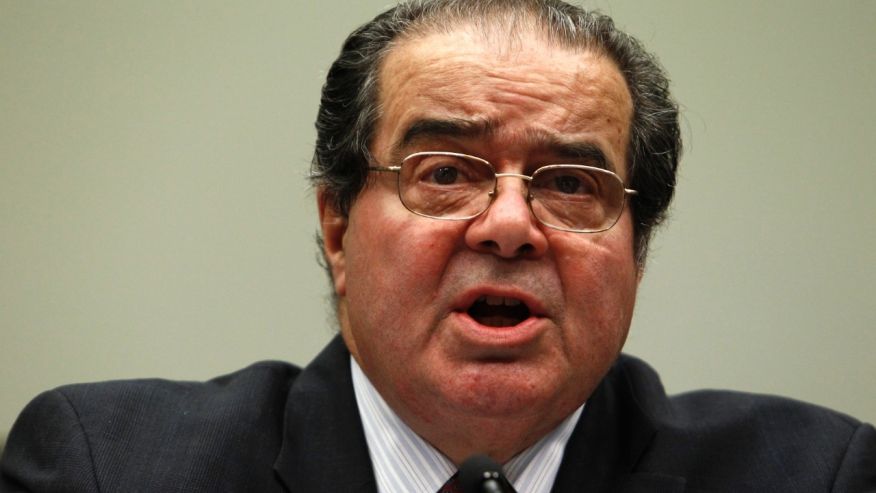 (Associate Press, Fox News) – The family of the late Justice Antonin Scalia will donate his personal papers to Harvard Law School’s library, the school announced Monday, but it could be years before the public can see documents that offer a glimpse into high court deliberations.

The school said that the collection would include Scalia’s writings from his tenure on the Supreme Court as well as his time as a federal appeals court judge, law professor, and government official.

A statement from the school says the collection will be available for research on a schedule agreed upon by the Scalia family and the library. Papers from Scalia’s work as a justice and appeals court judge will start being accessible in 2020, but material related to specific cases won’t be opened during the lifetime of other justices or judges involved in the case, the school said.

That means it could be years or decades before researchers can view documents that might shed light on the secretive deliberations behind many of the court’s landmark cases. For example, a scholar looking for insight on the Supreme Court’s 1992 decision upholding abortion rights would have to wait until the deaths of five other current and former justices who were part of the decision.