Shockingly, the Biggest Threat to Your Life in Las Vegas Isn’t Islamic Terrorists – It’s Your Own Local Government!

Shockingly, the Biggest Threat to Your Life in Las Vegas Isn’t Islamic Terrorists – It’s Your Own Local Government!
N&V Staff 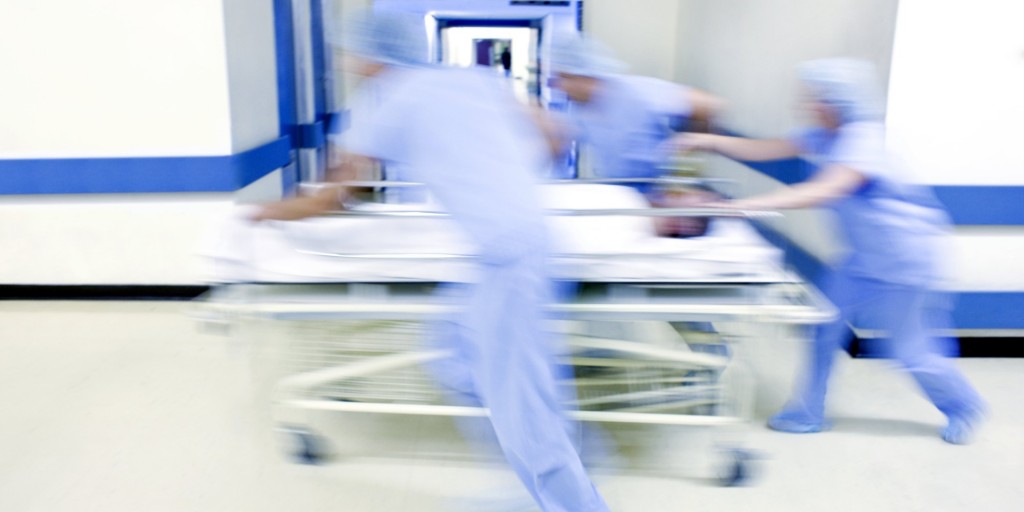 (Chuck Muth) – Just when you thought it wasn’t possible for the government to somehow screw up health care worse than ObamaCare, along comes something in Clark County, Nevada called the “Regional Trauma Advisory Board.”

There are three levels of trauma centers that can be established in hospitals.

As the San Bernardino shootings in December demonstrated, such an attack can happen anywhere in the U.S.  But the threat is particularly acute in Las Vegas.

“Las Vegas means something to America,” Giuliani continued. “It’s not just another city. It’s iconic. It’s one of six or seven iconic American cities and that’s what Islamic terrorists love to attack because it makes a bigger statement.”

In any event, Clark County has one of each level trauma center, with the Level 1 center being operated at University Medical Center (UMC) – Nevada’s only government-owned and operated hospital which has been bleeding taxpayer red ink for years.

The Level 2 and Level 3 trauma centers are located in the southeast region of Clark County.  Meaning if you find yourself in a life-threatening situation you better hope it’s not on the southwest or northwest sides of the valley (where an awful lot of transplanted retirees live).

All three hospitals are located outside the southeast region and want to open their own Level 3 trauma centers to serve residents who are not adequately being served presently.

A critical need being met and filled by the private sector.  Who could possibly object, right?

Well, um, the unelected members of the Regional Trauma Advisory Board (RTAB), that’s who.

According to a February 24, 2016 article in the Las Vegas Review-Journal, the RTAB voted to reject approval of authorization for the Level 3 trauma centers” sought by the three hospitals.

Wait.  Are you kidding me?

First, why in the world should a privately owned and operated hospital need permission from the government to open a trauma center in the first place?

Well for starters, because apparently we’re looking at yet another example of government picking and choosing winners and losers in the free market, that’s why.

As it turns out, the RTAB is “composed partially of representatives from local trauma centers” that are already in operation.

So in essence, these people voted to reject the applications of the newcomers in order to ban competition.

In addition, UMC’s trauma director complained that opening the three new trauma centers could result in a decline in patient admissions to Nevada’s only government owned and operated hospital – which, I’ll remind you again,  has been bleeding taxpayer red ink for years.

Fortunately, the RTAB doesn’t have the final say in the matter.

Fortunately, the Southern Nevada Board of Health (SNBH) meets on March 24, 2016 and will vote on whether or not to accept or reject the RTAB’s recommendation.

Fortunately, the SNBH is mostly comprised of elected officials who *should* care more about the citizens of the county than the businesses hoping to use the government to restrict competition.

Those elected members include…

Or you can send a letter expressing your opinion on this issue to:

Including the next time ISIS comes to town!