Simon Cowell Reveals Why Americans Are So Drawn To Donald Trump 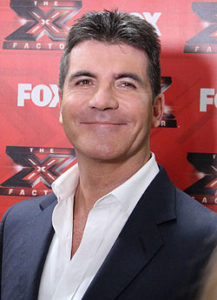 (Kaitlan Collins, The Daily Caller) – Simon Cowell knows why Americans are so drawn to candidates like Donald Trump and Bernie Sanders.

During an interview with the New York Times this weekend, the former “American Idol” judge was asked why he thinks the Republican presidential candidate has gotten so much support.

“People are always drawn to people who speak bluntly,” Cowell said. “Whether you agree or disagree, you listen. You see the same thing with Bernie Sanders.”

“The guy’s in his early 70s and every teenage kid is listening to him.”