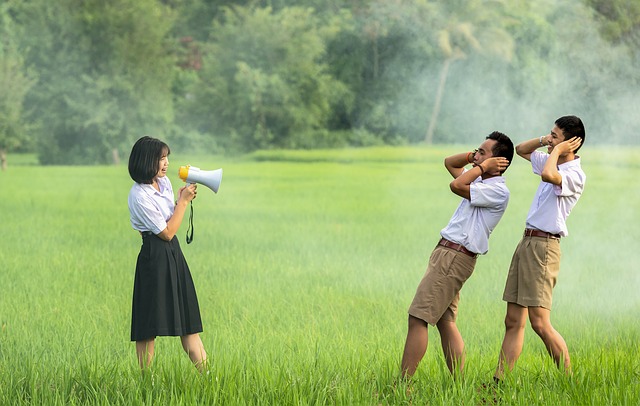 The U.S. embassy in Iraq was attacked a week ago by a mob of terrorists supported by Iran.

“Iran will be held fully responsible for lives lost, or damage incurred, at any of our facilities. They will pay a very BIG PRICE! This is not a Warning, it is a Threat.”

And not just an Obama-like empty threat.

Just a couple days later…POOF!  Qassem Soleimani, a barbaric Iranian general responsible of the loss of over 500 American military lives, was wiped from the face of the planet and sent to meet his 72 virgins.

Democrat hatred for Trump is so deep they actually came out OPPOSED to killing the terrorist general.  Try running on THAT for president next November.

Well, THIS is Certainly Embarrassing

The Nevada Republican Assembly Caucus is now controlled by a group of RINOs (Republicans in Name Only) and run by a band of incompetent political operatives who just smashed their own thumb with a hammer.

Assembly District 31 in Reno is the only seat with a Republican majority and a Democrat incumbent.  The seat was previously held by conservative Assemblywoman Jill Dickman.

But the Bonehead Brigade, led by Assemblywoman Jill Tolles (the most liberal Republican in the entire Legislature) decided to endorse a totally unknown and completely untested first-time candidate, Jake Whiskerchin, in this race instead of Dickman.

“We are proud to endorse Jake in his campaign to take back Assembly District 31,” the caucus declared in press release on November 7th.  “Jake is the embodiment of Assembly District 31 and we believe he gives Republicans the best chance to win in 2020.”

To which Whiskerchin responded a few days later…

“Our #2020 #campaign kickoff could not have gone better! I am overwhelmed by the support and humbled by the endorsements of so many friends, neighbors, and family members who believe in making #nevadasfuture better.”

So why dis Dickman?

Because, as noted earlier, Jill is a CONSERVATIVE.  A PROVEN conservative.  And the RINO “establishment” doesn’t want conservatives.  They want mushy-moderates who will go along to get along and hoped that by endorsing Whiskerchin early they could push Dickman out of the race.

“After heavy thought, focused prayer, and broad consultation, I have decided not to pursue elected office at this time.”

Oops!  So much for Republicans’ “best chance to win in 2020.”  Need a towel to wipe the egg from your face?

Roger Stone is a longtime GOP strategist – dating back to when The Monkeys were bringing their zany antics into our living rooms (ask your grandma).  He’s also been a longtime, STAUNCH supporter of President Donald Trump.

Then came the Mueller Inquisition and a pre-dawn raid on Roger’s home that was tipped off to CNN so its “fake news” cameras would be on hand to film the arrest.

Stone’s political persecution led to a conviction in a courtroom run by a judge who issued a “gag order” prohibiting Roger from talking about his case or raising money for his defense.  His sentence is expected to be handed down next month.

And while many will call it a “conspiracy theory,” others fear Roger could be “Epstein’ed” if he’s sent to prison.  As such, an online petition has been launched encouraging President Trump to pardon Roger Stone.

If you want to help Roger and help put ‘em over the top, you can add your name to the petition by going to www.FreeRogerStone.com

Citizen Outreach’s annual “Mexican Riviera Conserva-Cruise” is scheduled for April 4-11 onboard the Panorama.

For more information on joining Citizen Outreach on April’s cruise aboard the Panorama, including the contact information for our “cruise director” who can answer any questions and handle your reservation, click here

“Congratulations to all involved in eliminating Qassem Soleimani.  Long in the making, this was a decisive blow against Iran’s malign Quds Force activities worldwide.  Hope this is the first step to regime change in Tehran.” – Former U.S. Ambassador John Bolton

“Pelosi says killing the officially designated & sanctioned terrorist Qassim Soleimani was ‘disproportionate’. After killing 500-600+ US troops & wounding thousands more, at what point is taking out the person responsible ‘proportionate’? How many more US troops would need to die?” – Rep. Lee Zeldin

“The Media is treating Iranian General Soleimani better than they have treated US General Michael Flynn.” – Ryan Fournier